It isn't often that two distinctly different songs can be blended into a coherent and amped new rework, especially when the songs personify changes in the artists' respective genres of music in new exciting directions. While Cashmere Cat and Kendrick Lamar are generally not referred to in the same conversation a new Hood Internet mashup of "Mirror Maru" and "Bitch, Don't Kill My Vibe" showcases how well the their two styles actually work together.

Who would have thought that Kendrick rapping over a hybrid experimental trap song could sound so good, but then again Kendrick's versatile style can be thrown over just about anything to add a mind-altering spark. While both artists have been on an incline for some time, Cashmere Cat should get the better end of the stick with this remix, gaining a boost from all of the exposure in a new direction.

Hopefully this isn't the last time that Kendrick and Cashmere are featured in a song together, but incase it is be sure to download the song above. 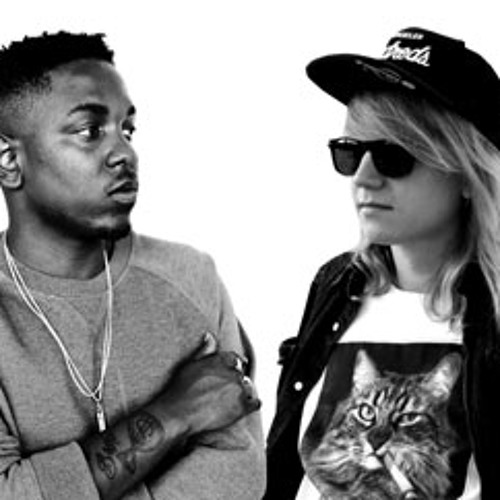