In any industry, the larger it gets, the higher the demand there is for phenomenal product with faster and faster turnaround. Finding "good" music is always about weeding through the bad, but in the world of the classic progressive dance music that started the recent boom, it's become more and more challenging to find productions that will knock the socks off the public. Such is the case with Sander van Doorn's latest gem, "Neon," which emulates everything that's great about house music, as well as the open-armed ideals behind the culture. Van Doorn began his career in trance and has had a recent run in the trendy realm of electro house with hits like "Joynergizer," but "Neon" reminds us of the importance of overcoming trends to make timeless music. Today the moment we've been waiting for has arrived: after three and a half years of work, a debut preview with Rolling Stone, and a few additional months, "Neon" is officially released. Sometimes, the best music needs time without the rush to properly give the attention needed until every detail is just right. 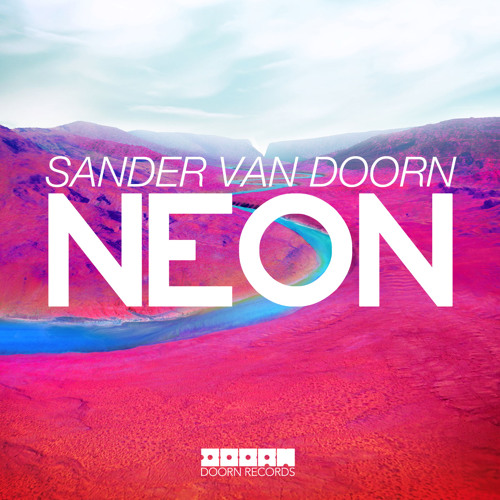