In addition to rocketing through the charts upon its release, Calvin Harris' Ellie Goulding-assisted dance-pop hit "I Need Your Love" became instant remix fodder for a list of producers, a list which continues to grow. With an impressive and ever-expanding body of remix work already under their belts production tandem Urban Noize zeroed in on the pop tune for their latest rework.

Exorcising some of the more overtly electro elements found in the original song the duo's reinterpretation present a hybrid sound fusing tempered deep house claps and other elements with a jazzy and light vibe that adds an unheard of dimension and uncovers musical possibilities in an already explosive hit single.

Stream UNE's newest remix below and check out some of  their previous work via their Soundcloud page which includes but is not limited to remixes of music from Rihanna, Outkast, Kanye West, Lana Del Rey, Jay-Z to name a few. 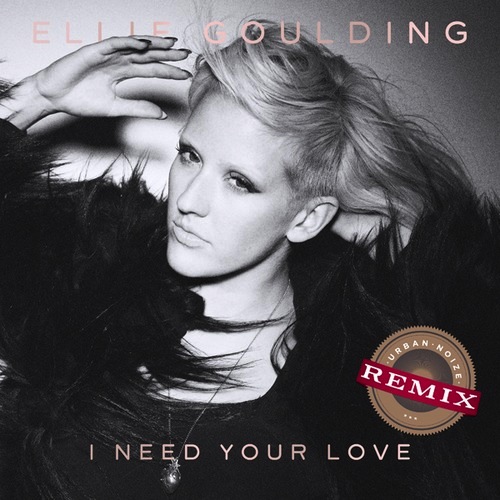 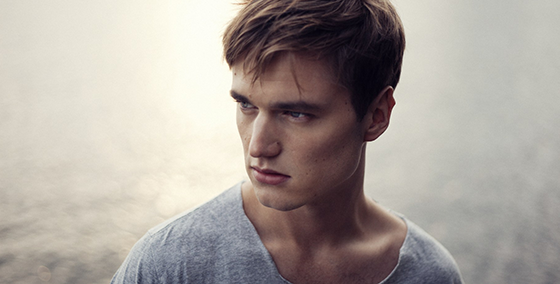 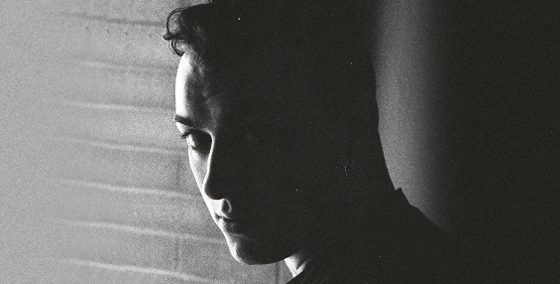