When you think UK hip hop, you may not associate it with a place called Thetford. Chances are that you probably haven’t even heard of this small London overspill town at all. Regardless, it’s home to Franko Fraize – one of the scene's hardest working artists. And his hard work hasn't gone unnoticed; his track “Watch How I’m Moving” featured on BBC Radio 1’s introducing playlist, whilst also gaining recognition from 1xtra’s DJ Cameo and BBK’s Frisco after he burned the booth down for the best part of 10 minutes.

After a few years of touring the UK Hip Hop circuit and performing with the likes of Klashnekoff and Skinnyman, Franko has established an unmistakably British style of rap and social commentary that has drawn plenty of parallels. The most frequent link is to that of The Street’s own Mike Skinner – who he also supported when he toured as one half of The D.O.T. Although a massive compliment, such comparisons shouldn't take away from an individually identifiable sound that – in comparison to a lot of other stuff out there – is wholly frank (couldn't resist) and refreshing.

His next project is a free EP in association with Luke 1977 clothing which drops in August, in the mean-time you can stream and download his tracks on Soundcloud and iTunes. Watch this space. 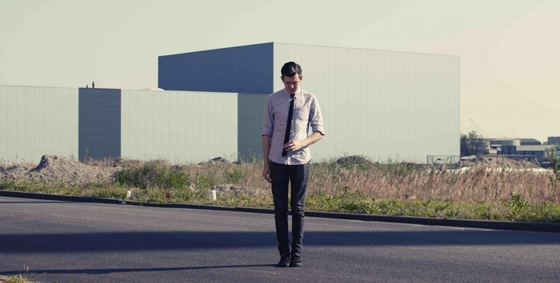 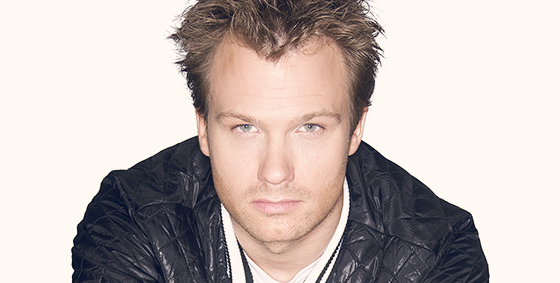