Pretty Lights - A Color Map of the Sun [Album Release]

Derek Vincent Smith describes Pretty Lights as his musical vision. And if you're familiar with the Denver-based artist and his musical family, you'll know that that musical vision pulls from every edge of the musical world to translate into something unique. You can hear the history embedded into the Pretty Lights's inspiration, pulling samples from hip hop, jazz and rock and roll to roll out deep, soulful dubby electronic music. With his latest album release, Smith has taken a different approach: instead of digging through troves of albums at record shops and sampling his findings, he's taken the reigns to take his own snapshot of history. Using live instruments and vocalists and experimentation, A Color Map of the Sun is a journey into the musical psyche that focuses more on live music and instrumentals than electronica.

In the "Making Of" video below, we get a look into the process used in A Color Map of the Sun and get to see the time spent in the recording studio with live artists before the electronic element. The fervor with which Smith produces shines through in this video as well as on the album, where it's easy to hear the passion and attention to detail that's gone into the production to make this a self-proclaimed work of art.

Highlights from the album are many, but because the album reads like a book it's hard to take certain tracks out of context. One that stands out is the intro track "Color of My Soul" which if you've been a fan for a while will suck you in with the style that hooked you onto Pretty Lights the first place, and as a new listener will draw you in, gracefully easing in to the rest of the album.

"Around the Block" is the perfect example of what this album is all about. It features vocals from Brooklyn's underground hip hop master Talib Kweli that were recorded in one of the in-studio live sessions, but later mixed and doctored to sound like a recently discovered lost hip hop b-side.

"Vibe Vendetta" almost feels like something that a modern day Pink Floyd would produce. Flighty, muted melancholy vocals set against a harder rap vocal allow this track to emote a multitude of feelings.

As usual, A Color Map of the Sun will be available for both free download and paid download from your favorite music outlets. But there's an added bonus for buying the album: live session bonus tracks that are included on the deluxe paid-for version. On this second "disc" of sorts lies the full live recordings that inspired each track. What's special about this album is that Pretty Lights's style still remains expansive and true to his "electro-hip-hop-soul" roots, but is all original composition, though he's changed the way music is produced. Smith may have said it best himself on his Soundcloud: "If there is any success to be had from this album, it will go back into my rule bending, never ending quest to channel beauty and taste through music and art."

Pretty Lights fans love the passion with which he creates music and performs with live, and the obvious extra effort he puts in to remain grounded and keep close to his roots. In the end it's about great music and sharing it with others, and thankfully that doesn't have to end with the release of A Color Map of the Sun. The Pretty Lights team has also announced a massive amount of tour dates to follow the album release party at Output in Brooklyn tonight. 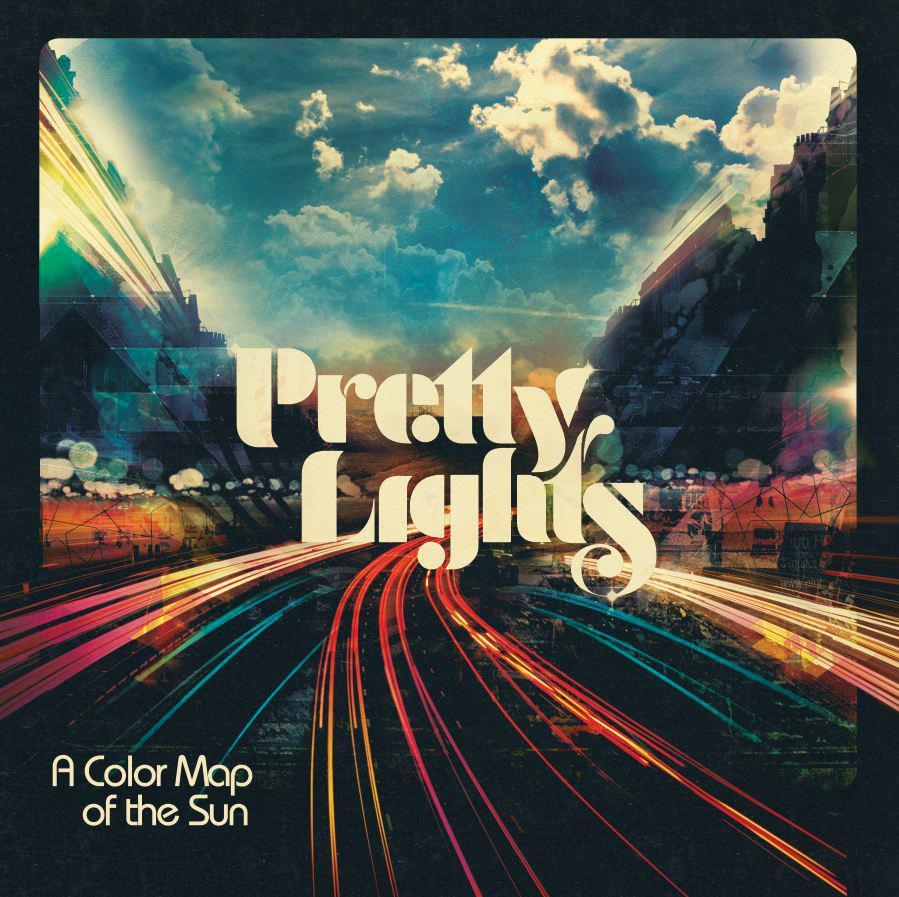 A Color Map of the Sun