Kate Boy - "The Way We Are" (Bixel Boys Remix) [Premiere]

Listeners best be patient with Bixel Boys' remix of "The Way We Are" as anticipation for the initial drop is rewarded with a heavy groove that utilizes deep bass to contrast the aggresive vocals, causing the entire production to take hold of a listener. The two minute interlude that builds to the drop at first samples Kate Boy's chopped up vocals before laying a foundation for the beat to take root. Once the underlying melody is established the remix never looks back, as LA's Bixel Boys take advantage of powerful synth stabs and a shuffling beat to transform an otherwise experimental pop song into a house filled jammer. Throttling up the tempo, after the initial break the Bixel Boys layer textures upon the core melody where they only momentarily seem to air out allowing some slack. This sweeping break sets up another climb back to the peak where listeners can once again bathe in bass heavy bliss.

In case the original song was looked past upon its initial release it is worth revisiting. Overall the Kate Boy production scales back in that it never necessarily builds up, relying on singer Kate Akhurst's vocals to play the prominent role, however, much like in the remix the bass carries the song forward. 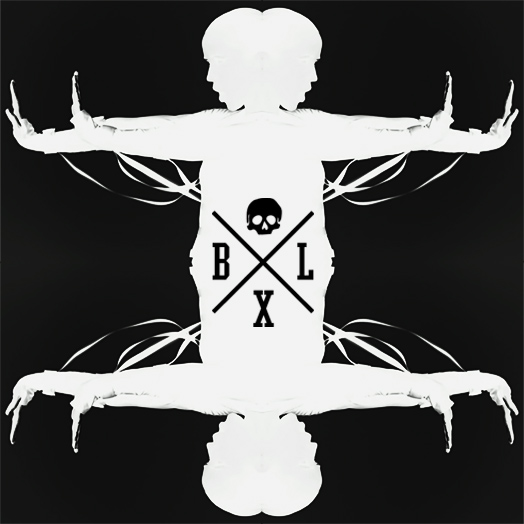