With the release of his upcoming album, Unconscious State right around the corner, Michigan's Jon Connor let loose "When I Was Young", the last official leak from Connor's much-anticipated project. For the reflective sample-based track the Flint native shares the company of Chris Webby and Smoke DZA. Due out July 2, Unconscious State will feature a lineup of guest appearances from fellow Michigan rappers Danny Brown and Royce da 5'9", as well Freddie Gibbs and Talib Kweli.

Stream the track below and look out for Unconscious State, available for pre-order on iTunes, and Jon Connor and Chris Webby's upcoming collaborative project, Unsung Heroes. 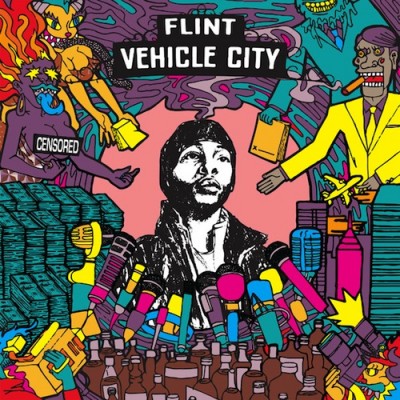