Ever-active Perth producer Ta-ku is once again on the move. But really, when is he not? For those who haven't heard of Ta-ku, he's one of the few producers who have been gradually making more and more ruckus in the underground electronic scene. He's affiliated with several promising, up-and-coming labels such as HuhWhat&Where Recordings, Soulection, and Project Mooncircle. His root style revolves around aspects of trap, though he is known to swing wildly from one side of the spectrum to the other. From the smooth jazz and downtempo projects of 50 Days For Dilla and 25 Nights For Nujabes to syrupy remixes of Kendrick Lamar and Beyoncè, there is almost nothing he hasn't touched upon.

Recently, Ta-ku released REϟTWERK Vol. II, which is the much anticipated follow-up to  REϟTWERK Vol. I, which we covered back in August 2012. The very first seconds of Vol. II justify it as a worth predecessor of the glitch-heavy and trap-influenced tunes we saw a year ago. This volume is equally refined and textured to the point where you feel like it is just an awesome expansion pack (which it technically is). The opening sequence eases you in with "I Love Beyonce", as Ta-ku masterfully samples some of Beyoncé's work and alters it in true twerk-out form. REϟTWERK Vol. II is a high-octane album full of quick high-hats, snare claps, and quick chops. If you aren't entirely prepared or don't know what you are getting yourself into, tighten your belt a bit. We got ourselves another heavy one table.

But first, stream some samplers below. 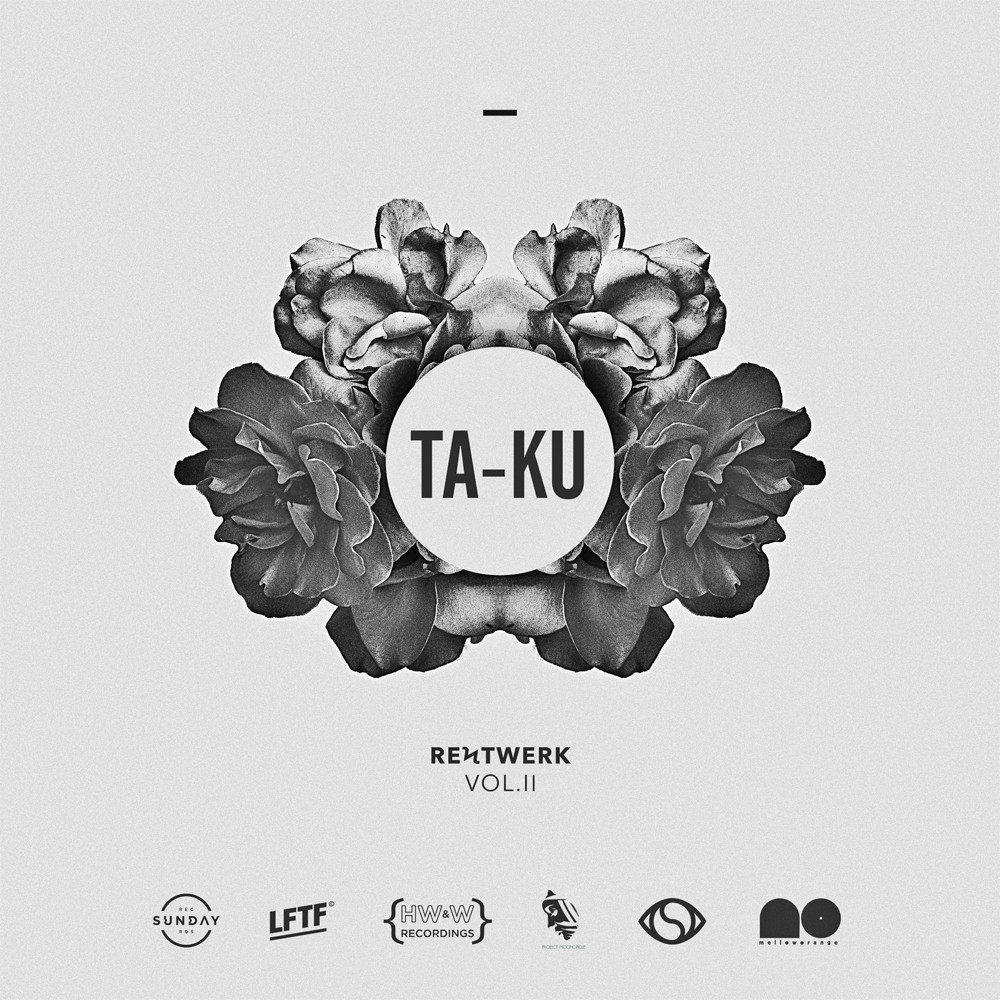