Representing Guelph, Canada, Elaquent litters the airwaves with progressive and experimental beats that make your ears tingle with intrigue. Starting up his game in his early teens, he is now well-versed and knowledgeable in the world of beat-making. He originally got his foot wet in with rapping, but was drawn to the magic of instrumentals. Since then, he has been releasing material, acting as chapters of his evolving style. He tends to wander the realms of hip-hop and soul, though those aren't the only styles he is limited to. Elaquent was one of the earlier artists to join HuhWhat&Where Recordings, and has been with them ever since.

It's been a while since his last major release, but that is all about to change. Believing is his latest masterpiece, and is due to drop on June 24. This anticipated album has been in the works for quite some time and we here at EARMILK could not be any more excited to give you an early opportunity to scope out Elaquent's lush and textured album. Waves of melodious, organic, and progressive beats will sweep through your ears and a plethora of synths and effects. Each of the thirteen tunes are quite dynamic, making Believing an album of depth and detail. Elaquent's attention to such is is a mark of seasoned beatsmith, which is not only shown in this particular album, but in his previous works as well.

Stream Believing in its entirety below. 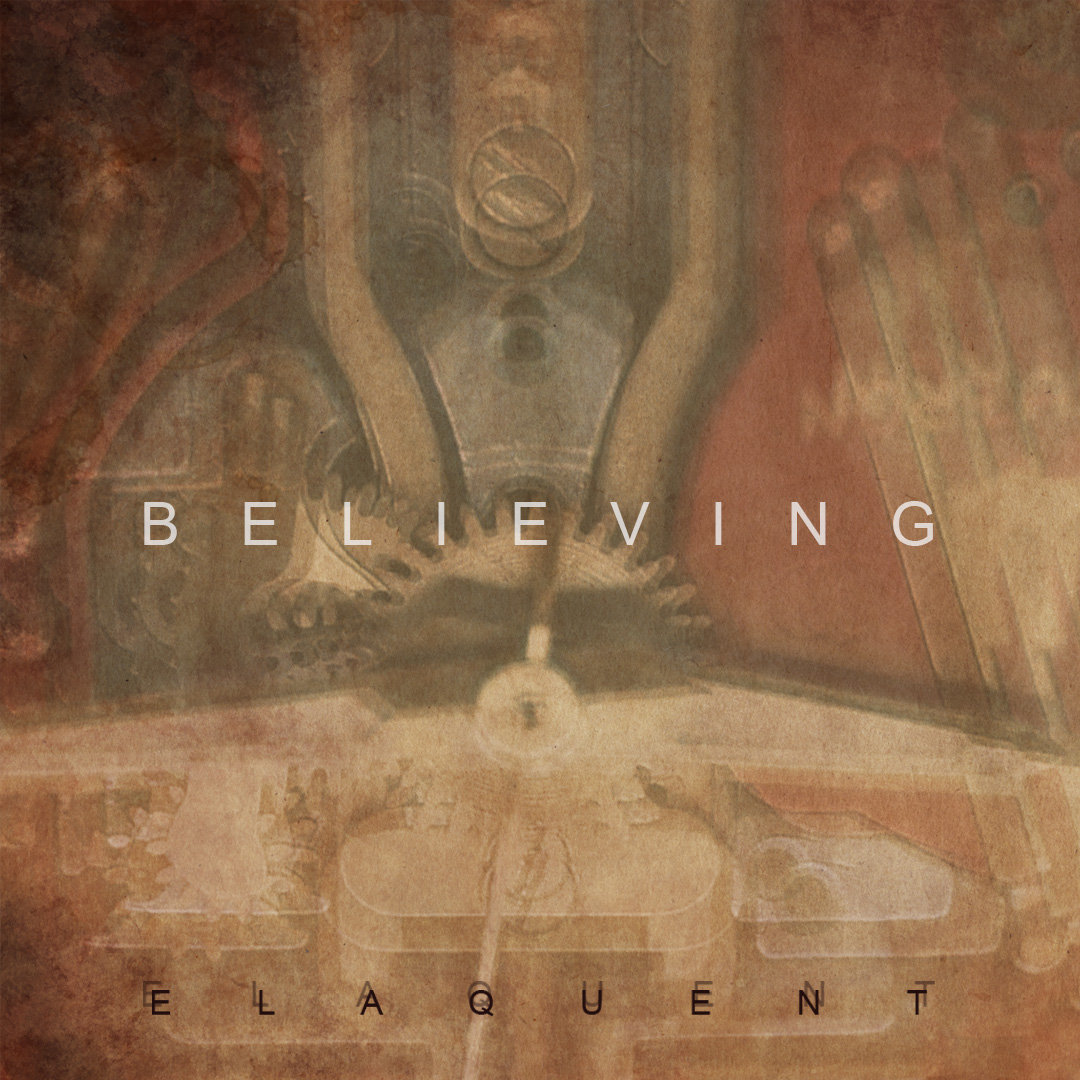