Hucci is a 17-year old producer from across the Pond. Representing Brighton, Britain in the fullest, this young trap-oriented producer has gained quite the following and popularity is a relatively short amount of time. Impressive, considering he only has a handful of single releases, remixes, and one official EP. The EP release, Novacane, was his last official release, which came out in November of last year via Cream Collective. Since then, he has been periodically releasing remixes and collaborations without so much at hinting at any future original work.

His latest tune, "Cashmere", marks a pivotal point in Hucci's musical career. Up until now, most of his work revolved around mixing rap and hip-hop with trap. With this particular tune, he switches styles by swerving towards chilled-out electronica. "Cashmere" may not be as 'hard', per-say, as his previous work, but it still offers up as much thrill as the rest of them. 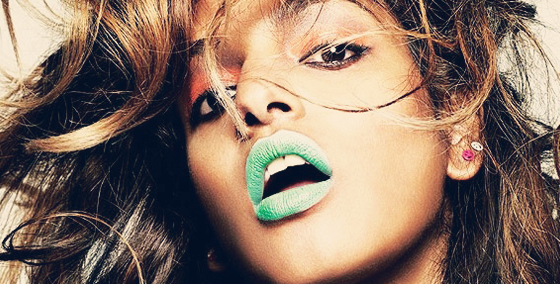