Munich’s Dinnerdate seemingly came out of nowhere when he dropped a remix of José González’s “Crosses” a few weeks ago, a track that ended up at number 1 on HypeM at its peak. A mix between drawing out melodic acoustic melodies and adding a light sense of electronic progression to support the song’s standout vocals drew in listeners of multiple genres. Well, Dinnerdate is back with another subtle reworking and has maintained nearly all of the elements that made his “Crosses” remix stand out.

This time around Simon Hoppe (Dinnerdate) chose to take on a song that is not quite as old, or widely recognized as "Crosses", but has clever vocal melodies that drew quite the audience upon its initial release. Where the female duo BOY’s song “Skin” carries a light load, Dinnerdate plays on the repeating acoustic melodies, adding electronic textures and a simplistic underlying beat that do not distract, but highlight the emotion-filled vocals.

In order to notice the similarities in styles built around vocal ties be sure to listen to Dinnerdate’s remix of “Crosses”.

Both the reworking of “Skin” and “Crosses” are available for free download from Hoppe’s SoundCloud. 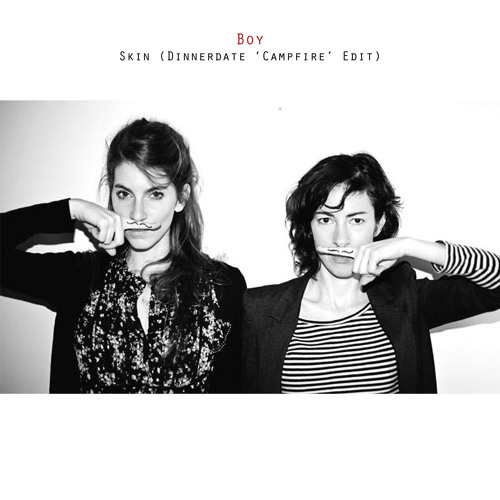 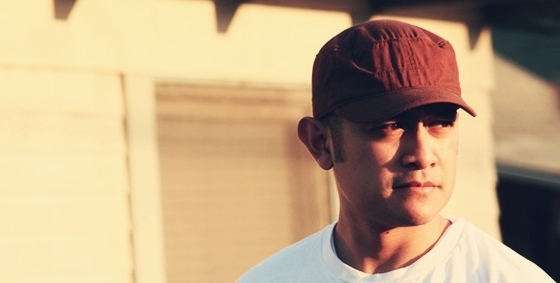 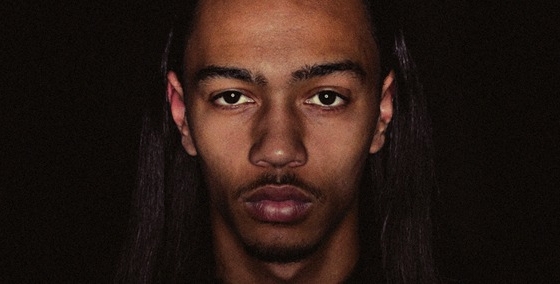