The other night J. Cole debuted his sophomore album Born Sinner, via a digital listening session in several cities last night. Unfortunately that led to his album being leak to the inter-web. So Cole has decided be a good sport and has decided to stream the entire album online in advance of its June 18 release.

J. Cole's sophomore album will have guest appearances from Kendrick Lamar, Miguel, TLC, James Fauntleroy, and Amber Coffman. The deluxe edition of the LP will include Truly Yours 3 as a bonus EP. 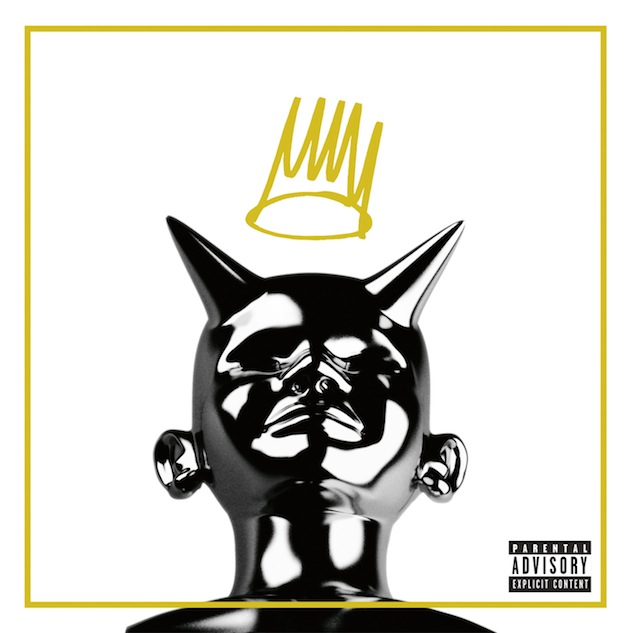 Legend in the making

Such a good album! Still obsessed with the power trip video: http://smarturl.it/JColePT