In an attempt to find the next star producer for Kindergarten Records, we've partnered with Ableton Live and Wavo to host a demo submission site for the up-and-coming electro/progressive house label.  As the imprint of superstar Wolfgang Gartner, Kindergarten has seen a string of massive releases on Beatport as well as iTunes.   This will be an ongoing campaign that'll give you the chance to be released alongside artists like Wolfgang, Tom Staar, Dallas K, Charlie Darker, Popeska, and many more.

You can find Kindergarten's submissions page HERE. If you've been working hard in the studio then submit your track, and make sure to have your friends vote it up the chart.  Kindergarten's A&R team will be watching the chart, and the best and most successful tracks will be released on the label as well as receive of copy of Ableton live 9!   Earmilk will be covering the entire process:  We'll be featuring the chart as part of our emerging artist series and with every release the artist will receive a full editorial feature on our blog.  Be as creative and original as possible, and remember to fit the eclectic sounds of KG Records for a potential release.

So without further ado go submit your tracks to the full demo submission microsite here.  Kindergarten is also hosting the app on their Facebook page, linked above. Good luck to all aspiring producers! The latest version of Live features a multitude of innovations and improvements – designed
to inspire creative music makers everywhere.

Check out the site here for the full details. 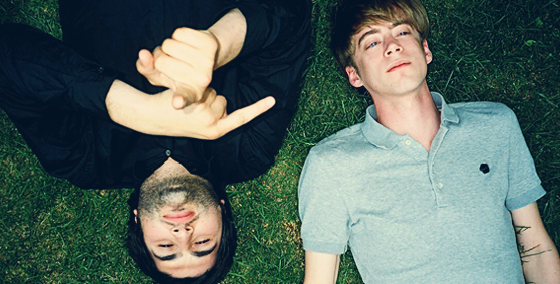 The Rapture – "Sail Away" (Digitalism Remix) 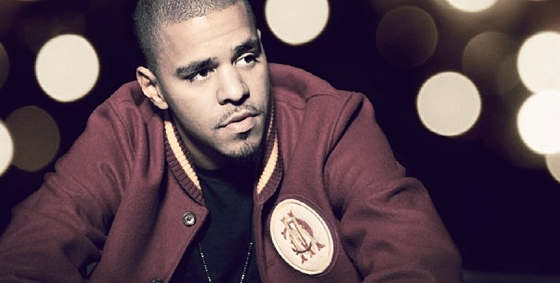