Saturday of EDC New York brought unwelcome weather- rain and cold is far from what we expect from festival season- but the moment that Thomas Gold took the stage at Kinetic Field none of that mattered anymore. Thomas Gold illuminated the stage with his presence that day and played an exciting set infused with current hits and his own epic electro originals.  The crowd went wild as the German DJ/Producer played a set filled with mashups and remixes that had fans dancing in the rain. Gold’s enthusiasm and interaction with the audience left New York wanting more after his phenomenal showing at Roseland Ballroom in the Fall…and New York got just that and more at EDC this year. We even got word that Gold may be returning for another big show in New York soon- we sure hope he does! We had a few minutes with Thomas Gold backstage after his set! Here’s what he had to say:

Earmilk: This is your first major festival appearance here since you played at Roseland Ballroom back in the Fall, so how does it feel to be back?

Thomas Gold: I love it, New York is the best city in the world, I love the city, I love the people and I love the crowd. The feedback that I’m getting here- online on the shows is amazing, its really so special and I’m always super excited to be here, and most important Roseland was one of my favorite shows and I’m still so greatful to all of the people who came by and had such a good time with me and today was just so amazing.

TG: Both- because the festival is all about the huge crowd and the energy but there is quite a distance between you and the crowd- this was good today.   But sometimes if you play a festival you’re really far apart from the crowd and that’s the good things in clubs I played last night in Dallas and I was two feet away from the crowd and its nice and its very intense and you immediately get the feedback. I love both.

EM: What are your future plans? Obviously you have had some great remixes and releases over the past year, what can we expect from you in the near future?

TG: I am working on my next track, I’m about to finish it. I go back into the studio in June, in a couple of weeks, because of all of the travelling I had to make a decision so I actually am not doing any gigs for a bit, [I am] doing the music and getting stuff finished. I’m working on a couple of collaborations, and we are actually planning the next show in New York but  I can’t tell you anything about that yet! I just want to do something special!

EM: Great set, thank you we are so happy you took the time to talk with us! You have our support and we wish you the best in the future! 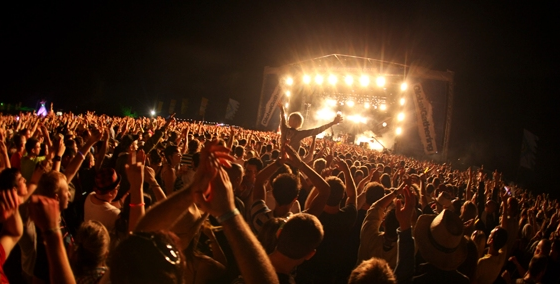 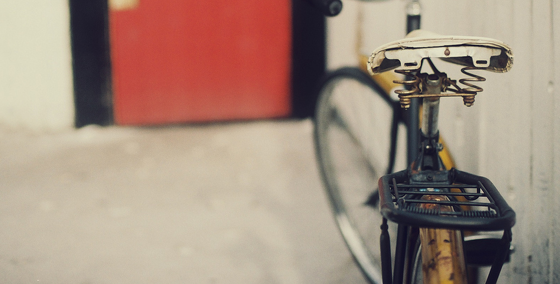