How fitting that Carnaval just wrapped up in San Francisco, a weekend long party full of costumed attendees, fantastic floats, and more dance music than you could shake a stick at. I say fitting as my favorite artists from one of Carnaval’s most prominent cities, Rio de Janeiro, have just released Blaze It Up for our listening pleasure. I first heard Felguk when their tune “2Nite” was featured in the EDC 2010 promotional video and have followed them ever since. Today, the two-track EP showers a thunderstorm of electro house goodness down upon us.

First the title track “Blaze It Up” uses syncopation and an infectious croaking to captivate a listener. Top that off with a reggae vibe (who would’ve expected from the title?) that shines through the vocals and specific instrumentals, reaching prominence in a dub-infused break. Conversely “Monka” serves up a platter of no-nonsense drumming and beats, taking one on a tour through the percussion spectrum. Vocals don’t really exist, except for some light whooping, but there’s not much time for that amidst the  salvo of beats throughout the track. With the promise of more music coming this year, Felguk continues on into a bright 2013. 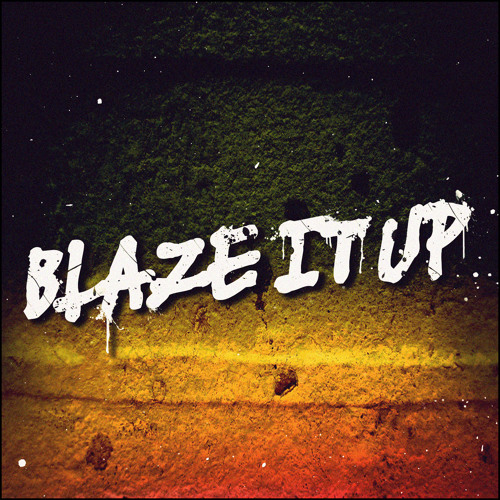 Felguk - Blaze It Up [EP]: How fitting that Carnaval just wrapped up in San Francisco, a weekend long party fu... http://t.co/5ACLDQhv6V

Their are really nice, do you guys know Modern Dealer? its also a nasty electro duo from Brazil, check it out this Daft Punk remix from them https://soundcloud.com/moderndealer/doin-it-right-daft-punk-feat