It's a wonderful thing, technology. Always allowing people of all ages to create any type of music, from anywhere, at any time, and upload it for the rest of the globe to hear all straight from their very bedroom. That's, at least, the case for a 19-year old producer called Kailo. He represents the city of Sydney, and boasts influences from organic styled producers such as Flying Lotus, Ta-ku, and Onra. Say That Way, which dropped on May 9, is the very first EP he has released into the wild. This four-song EP contains songs that are on the chiller side of things, though each individual track are quite distinct in their personality and sound. Say That Way is a great listen, and shows much promise from this young producer. From chillwave to downtempo, any chill-head will become an instant fan of this EP. 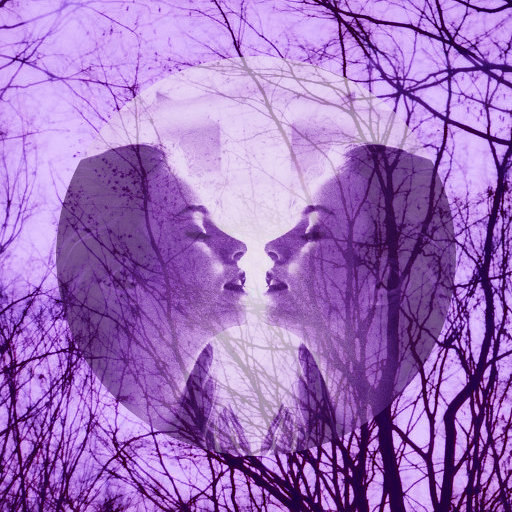 Kailo - Say That Way [EP]: It's a wonderful thing, technology. Always allowing people of all ages to create an... http://t.co/d0Bgie3hhj

Amazing EP. Definitely have this playing during my next late night drive.

thanks for the introduction