In coming to peace with the realization that the love that was once held for another is beginning to fade, we often turn to music to either find comfort or reflect on the situation. While this is the lyrical premise of Mortar & Pestle's debut "Pristine Dream", there is another apparent motive behind the song's dreamy and hope-filled elements. It turns out that "Pristine Dream" is also fueled by the loss of one of the band's integral components, a dear friend who introduced the trio. Speaking of the friend, M&P's keyboardist Paul Shinichi said, "I think honoring her life is one reason why we are together."

Drawing from this inspiring story, Oakland based multi-instumentalist Jason Collins (Antler) reworks the song, adding his own flair of heavy bass and echoing textures to the mix. Using a diverse collection of sounds, Collins' intro provides depth by lacing ever-expanding textures with a descending bass that hints at funk just before a transition. The beat and supporting elements are then revitalized as they shift to revolve around the song's underlying message, while utilizing the reflective piano melody to its fullest advantage.

The original version of "Pristine Dream" provides a well-suited introduction of Mortar & Pestle's sound. Driven by Janaysa Lambert's raspy and powerful vocals, the song is split into two parts: a playful progressive opening that contrasts with the remainder of the song, as Lambert's voice is built up before peaking just before the finale.

Mortar & Pestle recently released their self-titled debut EP, which is filled with a diverse collection of songs that play off of electro pop and alternative cues. We recommend listening to the opener "U.V." which with the opening pinball sounds carries a fun-filled summer vibe.

Pick up their self-titled debut via Bandcamp. 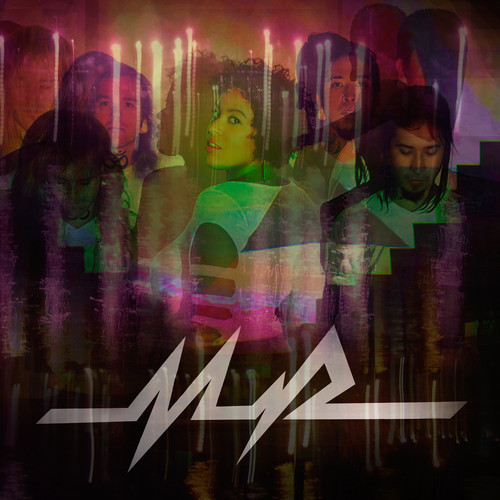 Mortar & Pestle - "Pristine Dream" (Antler Remix) [Premiere]: In coming to peace with the realization that the... http://t.co/5ND5DkSUbl