The West Philly native Baauer is at the height of his game, steamrolling his way through the boundary of what is considered mainstream and what EDM enthusiasts have been raving over for the past few years. Recently he has proven that he isn't just the "Harlem Shake" guy, wowing crowds throughout the United States with his heavy mixes and providing a monstrous remix of AlunaGeorge's "Attracting Flies". Well, Harry Bauer Rodrigues (Baauer) is back to turn Disclosure's "You & Me" into what is sure to be one of the bigger club songs of the summer.

Straying from the trap-fuelled style that he has become notorious for, his remix of "You & Me" moves though peaks and valleys only to climax with an anticipated drop that leads into a clever rework of Eliza Doolittle's vocals. 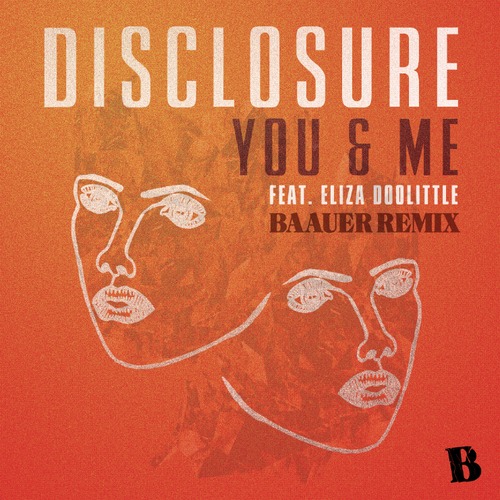 Disclosure - "You & Me" (ft. Eliza Doolittle)(Baauer Remix): The West Philly native Baauer is at the height of... http://t.co/blEyYWO0v8