No wonder Oliver Twizt has caught the Trap bug: it's a perfect combination of the two types of music he holds closest to his heart: dance music and hip hop. Producing since 2000, the Dutch DJ has seen more than a few trends in the music industry, but he's always kept hip hop closely tied to his productions. Having that extra edge invested, his trap productions are a little ahead of the game. His remix of Steve Aoki and Angger Dimas's "Singularity" is just that, with its impressively well-footed ground in both Dim Mak’s harder style of house and his own take on trap. Featuring the vocals of My Name is Kay, this remix has a well-rounded feel that really widens its appeal.

Grab the original mix of the track on Beatport before its official release tomorrow on Ultra Records. The full package will include additional remixes by both Tim Mason and Topher Jones. 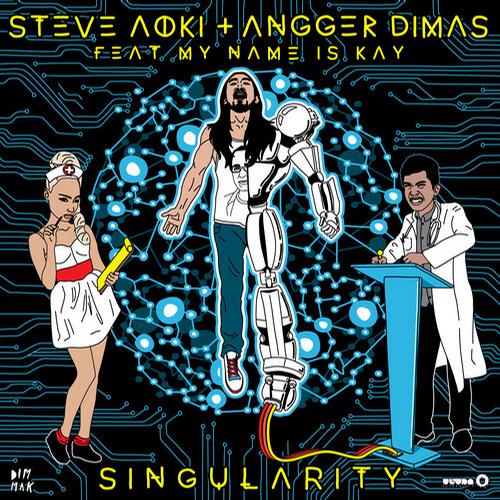