Nick Ditri and Danny Danger are a duo whose music is influenced by their love of partying. Undoubtedly that helps the New York City based producers also known as Disco Fries really perfect and have a deep understanding for their niche in dance music. This week, the guys have released a serious electro house track entitled "Open Your Eyes (Revelation)" on Cr2 Records that really encompasses a wealth of different ways to party. The track has an obvious inspiration from what may have been "partying" when the guys were young, with a progression with its roots in the soundtracks simple 1980's video games, but updated to their liking now: the club. 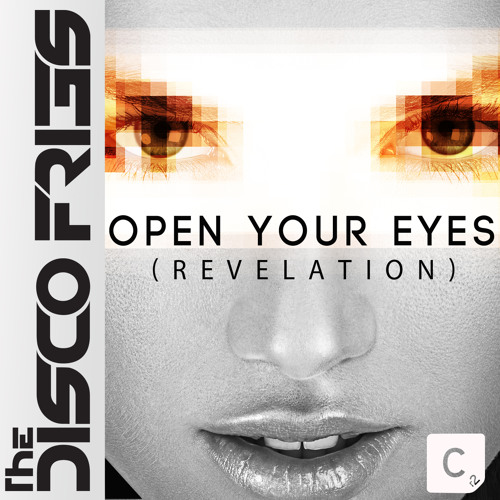