After announcing the release of his third EP RN141 a few months ago, French producer Adrian, an active member of So French Records, is back to introduce the full official video realized by team Hey Pigs and directed by Arthur Sauvadon. In this brillant short cut movie, the main character sinks from the beginning to the end into a "deluded state". Hallucinations and monstrous apparitions follow him on his journey. For you dear Earmilk lovers, we have a free download from the EP here:

RN141 is out now on all digital platforms. Read more about Adrian in a special Earmilk Interview he did last year. 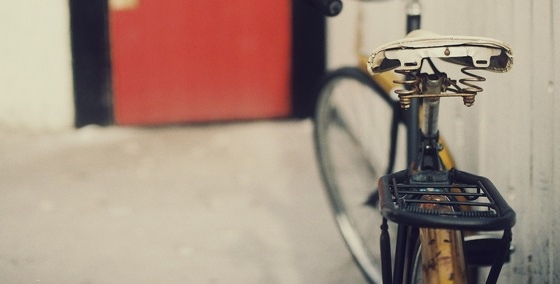