Quasimoto who is super-producer Madlib animated alter ego who hasn't released an album since 2005′s The Further Adventures of Lord Quas. Which it makes it eight years since his last project has came out, he let loose "Planned Attack," today. The song is set for release on Lord Quas’ next full-length, Yessir Whatever, will be coming out June 18th.

It will feature twelve tracks from a twelve year span of Quasimoto music, and some of the tracks were previously unreleased or released but they've now been mixed and mastered for the first time. 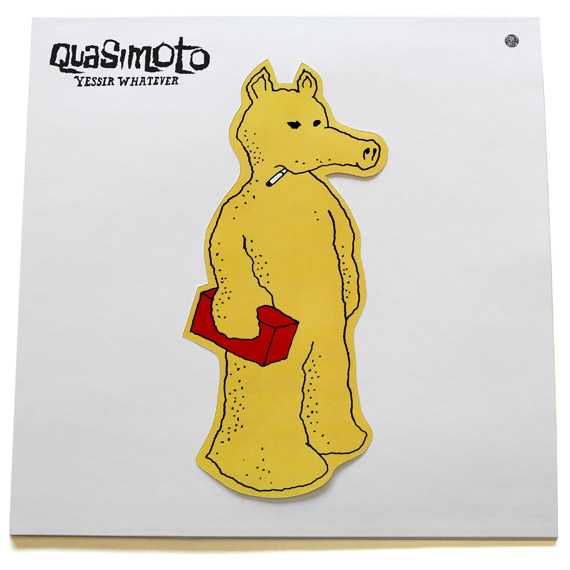