Icelandic foursome Bloodgroup cut icy melodies through the steam on their third record Tracing Echoes, released last month via Sugarcane Recordings. We heard the single "Disquiet" ahead of that release, and now the band returns with a new video for single "Fall", streaming exclusively in the U.S. with Earmilk.

While "Disquiet" festered with a tension it never quite got to break, "Fall" delivers on the strands that feed its first moments. With its delicate vocals and gemmed synths, the track strikes closer to early Knife or Zola Jesus than Depeche Mode. The single's accompanying visuals paint a world of castoff children living under a mysterious leader in an abandoned warehouse. Eilifur Thrastarson of SNARK directs. 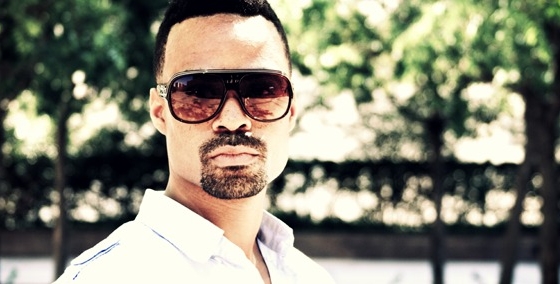 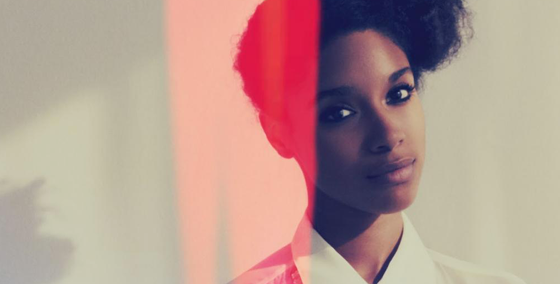