Despite Kid Cudi departure from G.O.O.D. music, Big Sean and Common want to make it known that G.O.O.D. Music is still in good hands, today dropping off  Sean's second single, "Switch Up." The Detroit rapper drops some cold bars while Common holds him down for the second half, proving once again how each artist on G.O.O.D can hold they own in case you didn't know. This single was produced by Million $ Mano, NO I.D. and Rob Kinelski and will appear on Sean’s highly anticipated delayed sophomore album Hall of Fame. No word yet about an official release date. 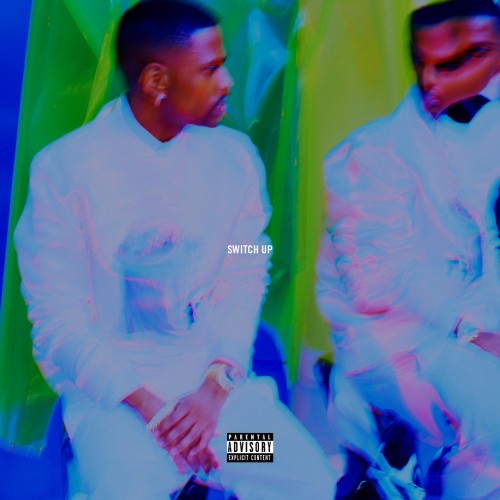