Yasiin Bey, a.k.a Mos Def, has a new project in the works with former Cash Money Records producer Mannie Fresh titled OMFGOD or maybe OMFGODBKNOLA. They recently debuted "Black Jesus" and another record called "Young Love" at a concert in Phoenix but yesterday they liberated the studio version of "Black Jesus."

Expect the Brooklyn emcee to deliver some  thought-provoking verses as well some harmonizing over Mannie Fresh's knocking production. The project, tentatively titled OMFGOD is rumored to be out this year. 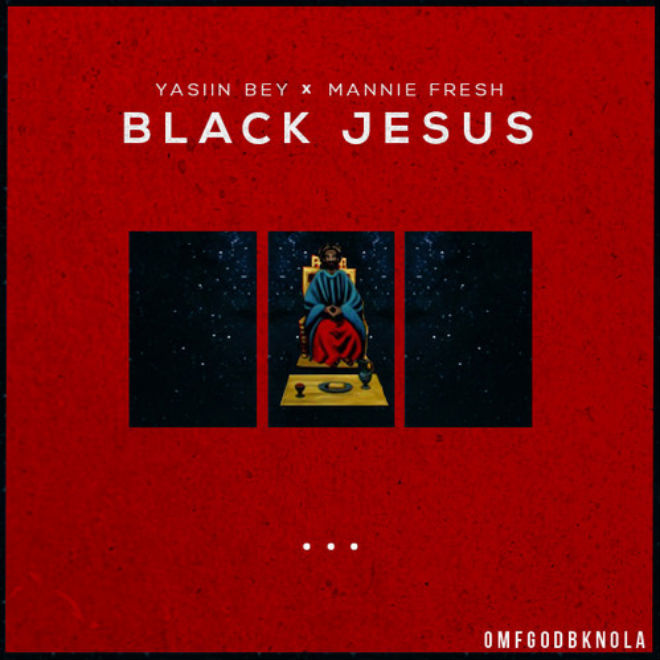