Toronto Native The Theorist has a new video for his song "Tides". Unlike his past visuals, he is not impressing us with his outstanding skills on the piano. This time around he wanted to showcase his abilities as a producer, sampling The XX's "Tides". He called upon director Jonny Theophilus from South Dakota to create a visual in line with the ideas he wanted to convey to his listeners. This is all a precursor to The Theorist's third full-length album Weak Ends and Weak Nights slated for release later this year. Check out this video below and be sure to watch his piano covers which even caught the eye of Kendrick Lamar. 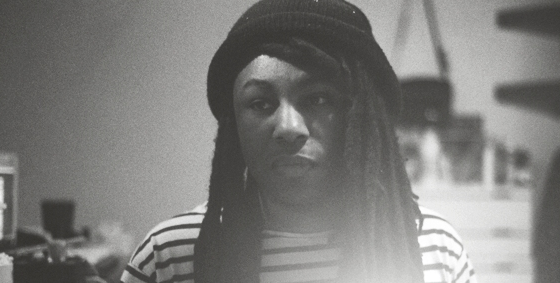 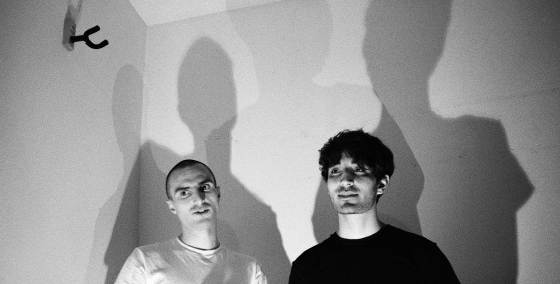