John Legend recently released his first official single, "Who Do We Think We Are", via Twitter. The singer-songwriter/pianist recruits Maybach Music Group general Rick Ross for another collaboration, and it definitely rivals their previous "Maybach Curtains" with Meek Mill. The soulful single is off the GOOD Music artist's fourth album, Love in the Future, which will be executively produced by Kanye West and Dave Tozer. The track samples Jean Knight's "Mr. Big Stuff." Stream the single below.

"Who Do We Think We Are" also follows Legend's recent release of "The Beginning", which will also appear on his upcoming LP. 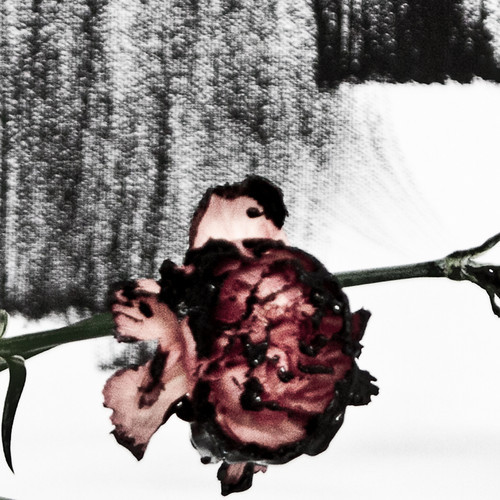