After Shlohmo smashed his remix of Jeremih's "Fuck U All The Time", marking a musical peak last year, the two artists were destined to collaborate for another hit. Thankfully it didn't take long for "Bo Peep" to drop, featuring the two at the top of their game for an official release. Combining the L.A. beats producer and Chicago R&B artist, Yours Truly continues to tread into uncharted territory, uniting unexpected duos (Danny Brown and Araabmuzik, Lunice and Angel Haze).

Stating that "Bo Peep" came together naturally when meeting in the studio, Shlohmo and Jeremih found a middle ground in both of their styles maintaining a rhythmic vibe, never losing sight of the hook or focus. Prepare to be entranced by the eclectic sounds of what is one of the most intriguing collaborations in recent memory. 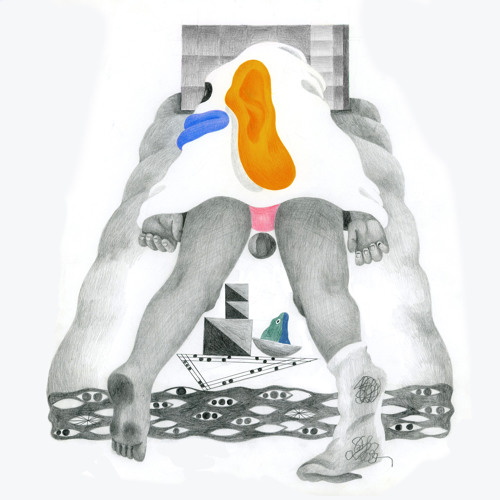 Decided to check out his Soundcloud after listening to this. Really like what I'm hearing. Thanks for posting this.