Liar's Strange Love LP, a dark, sensual genre-melding effort that melded into a sordid narrative, clocked in at #9 on our top albums of 2012 list, so of course, we were excited to hear that he'd be dropping a new free EP, kicking off a string of upcoming releases for 2013. The Mas EP, released on Montreal label Infinite Machine (IMSL6), shows a new side of Liar, with its three tracks representing a more heavy, club-oriented sound than his past releases.

Opening track "Giovanni" is a trap remix of Sash!'s "Adelante". I, too, flinched at the very mention of "trap," but let us assure you that Liar's take on the overplayed genre is every bit as self-aware as we'd expect from him. "Ravnos" blends footwork pacing and intense synths with Romanian gypsy sounds from "Turceasca Criminală" (fitting, as Liar is Bucharest-based) and "Nosferatu" closes things out on a soulful, techno/garage note. 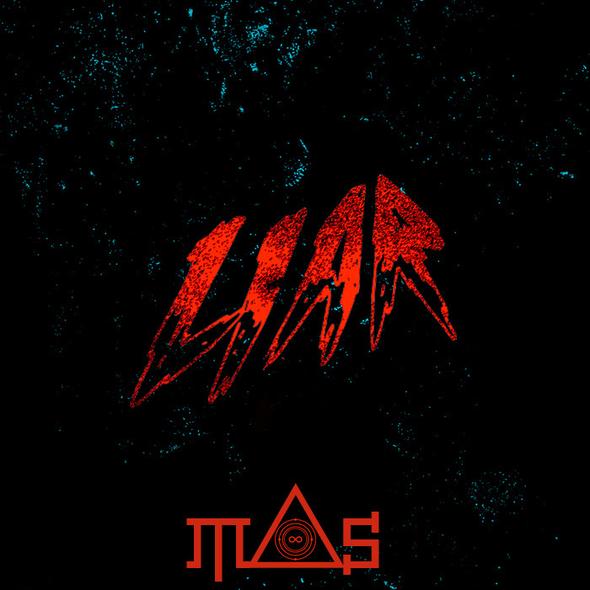