Goldroom - "Only You Can Show Me" (Feat. Mereki Beach)

During the past year, L.A. based Goldroom (aka Josh Legg) has become a fixture on the Hype Machine charts, been featured on BBC Radio 1, and toured North America as well as destinations in Europe and Asia.  Supported by notable artists such as Viceroy and RAC, Goldroom’s star will undoubtedly continue to rise.

Released today is Goldroom’s danceable new track “Only You Can Show Me”.  Fans of his beachy, disco house style will not be disappointed - singer Mereki Beach’s soulful vocals blend perfectly with the tropical sound that has become Goldroom’s signature.  The result is a song that is as ideal for late night grooving as it is for driving with the windows down on a beautiful day.  Give it a listen here - we can’t get enough. 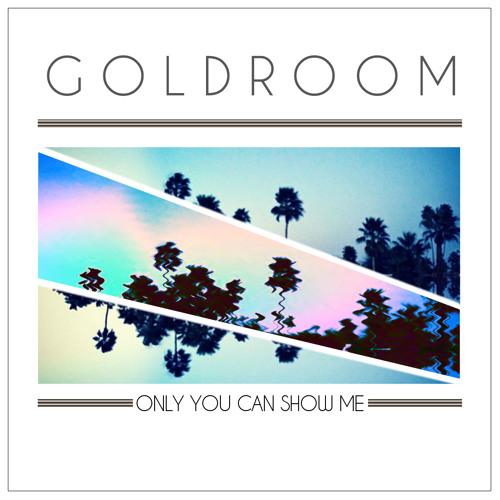 Only You Can Show Me

Tags:
Goldroom · Only You Can Show Me
Categories:
Dance · Nu-disco