It seems like forever since the late Japanese producer Nujabes left the world in 2010. Being a significant role model and influence in the hip-hop world, his death shook-up the underground hip-hop scene. Nujabes was quite fond of jazz influenced beats. Many MCs and rappers collaborated with him, which yielded a new breed of hip-hop at the time. Because of his excellent production and consistent quality, he has spread his name across the world in a matter of no time. Shing02 is a Japanese hip-hop artists who collaborated with Nujabes on quite a few occasions and became close with him in his final years. Together, they spawned a series, called "Luv(sic)", where both do what they do best. Nujabes took the beat reigns, while Shing02 spat his words flowingly. Up until recently, there has been five parts to "Luv(sic)". Now, the conclusion, or the grand finale of the series is here, "Luv(sic) Grand Finale". As always, it has the classic Nujabes style beat which incorporates a strong, serene feeling couple with woodwinds and other string instruments. While those beats coast along, Shing02 raps along in his emotional, progressive style.

It really is amazing how deceased producers and artists such as Nujabes is so cherished posthumously, like we just don't want to let go yet. There is still a continual stream of Nujabes tributes from beat producers, most notably from Australian producer Ta-ku's 25 Nights For Nujabes. Stream part six of "Luv(sic)" via Nujabes' very own Hydeout Productions to get some closure, or until the next big Nujabes-inspired project rips open your nostalgia box. 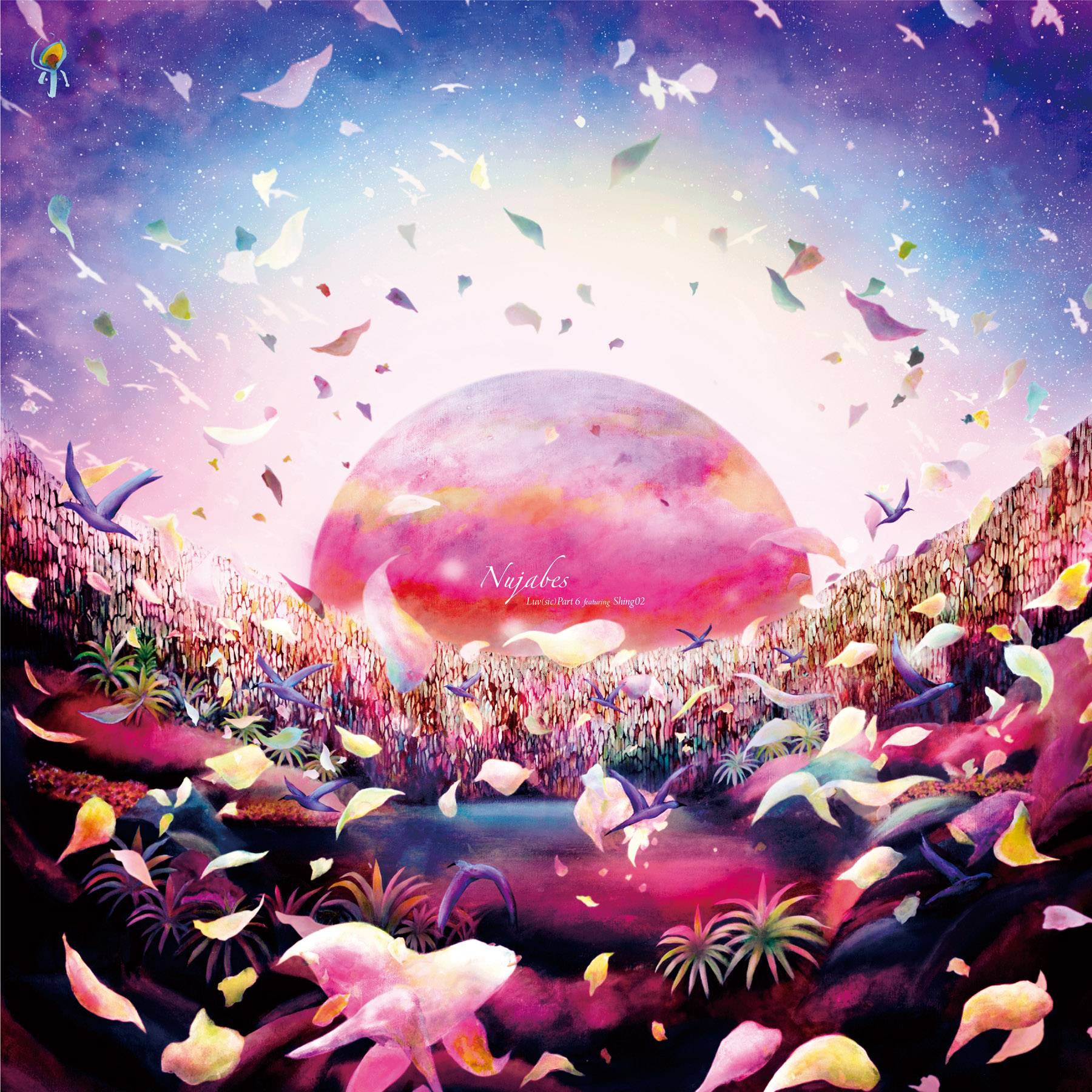