After a making an appearance on rising Parisian producer and fellow labelmate Mister Bibal's Failure LP, Croatian songstress Tamara Saul made a brief albeit memorable impression on Bibal's talent packed album among such names as Black Spade, Wildchild and John Robinson to name a few.

After lending her vocals to Bibal's recent project the sultry Ms. Saul has broke out on her own with the release of her solo EP, Neon Nights earlier this year. Written entirely by herself and serving as her formal debut and introduction, Saul's 4-track EP packs a powerful punch with a mix of eclectic elemental production, courtesy of Mister Bibal, that draws on interrelated genres such as R&B/soul and hip-hop and culminates in a futuristic, forward-thinking brand of soul.

Stream "Ooh Fire" a standout track from Tamara Saul's Neon Nights EP and check out Saul's Bandcamp page to purchase her debut release which is available now via TrueFlav Records. 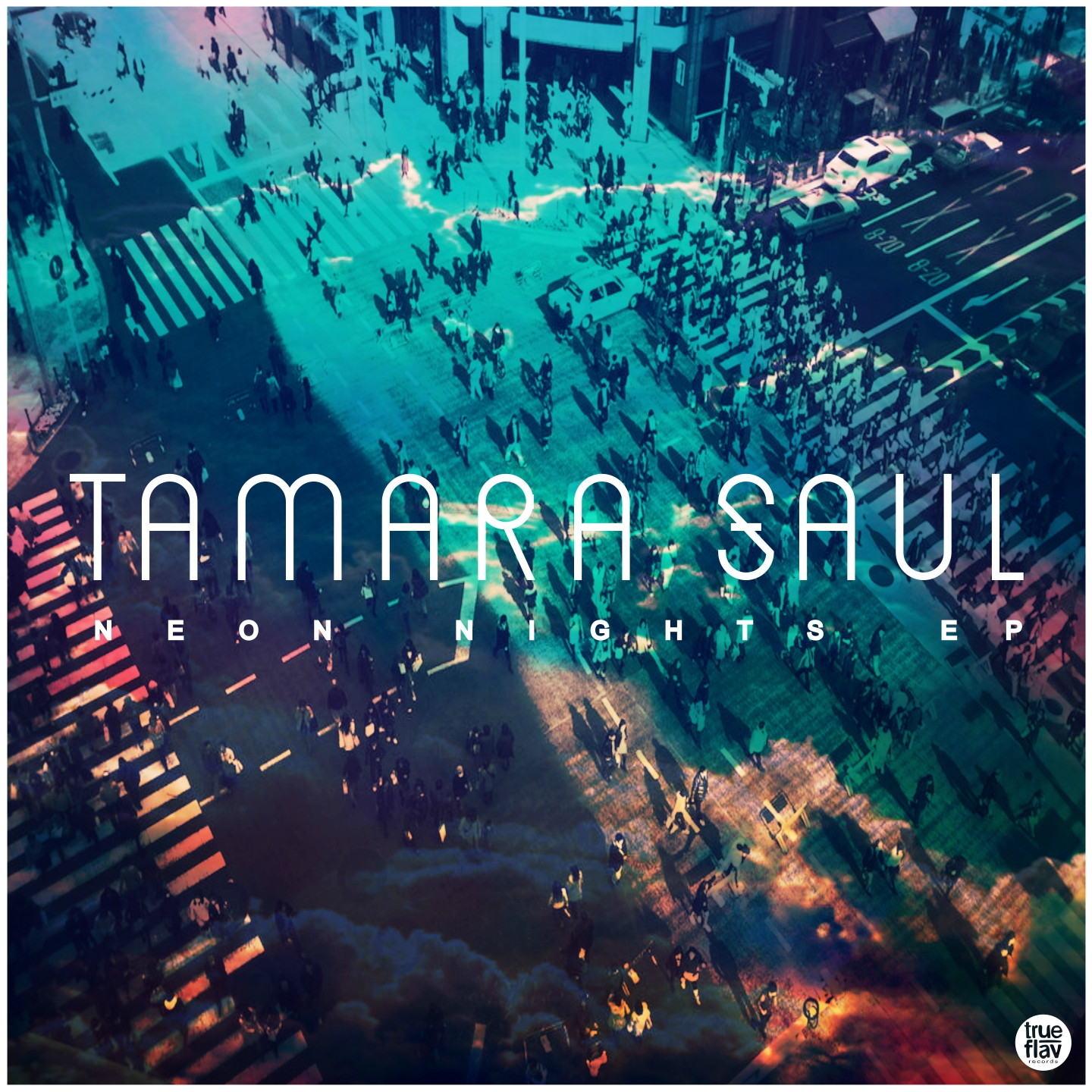