Scott Dursday and Justin Jamison are both talented producers hailing from Seattle, Washington. Put them together and what do you get? The Soundmen is their name, and good-vibe tunes is their game. Known for their intriguing and wonderfully executed remixes, they pump out altercations of songs composed by rising bands and artists such as Carousel, Foster The People, and Alison Valentine. The Soundmen is slowly but surely getting their name out there with their catchy style, which has already landed them in being the feature score of a web mini-series for Track Magazine involving pro surfer Jeff Rowely. They also already have lots of collaborations planned for 2013, and are making bigger moves in producing original songs in the near future. Today, we here at Earmilk bring you the first look at what's to come from this promising duo.

So far, a majority of their material has been in editing and remixing, which brings us to their latest remix of "Visions", originally composed by Brett. Brett is an indie band from Washington D.C. that produces feel-good synth-a-thons and summer-like anthems. You can already get an idea why The Soundmen decided their next project was with them, though this particular remix is slightly off track given their past remixes. If you have been following The Soundmen, you would know that a lot of their work are quite upbeat with heavy beats. This particular remix takes the slower side of life. Reflecting the vibes of the original, they downshift to the third gear. Sampling the beat from "Standing Outside A Broken Phone Booth With Money In My Hand" by the 90s wonder band Primitive Radio Gods, they create a breezy tempo coupled with synths. Overall, it's wonderfully produced, which only solidifies their staying power in the years to come.

Their remix of "Visions" is acting as their first foot forward in 2013, being that this is their first release of many in 2013. Stream and download below to experience The Soundmen's rendition of Brett's "Visions". Be sure to be on the lookout in the future for more remixes, which will involve Panic City and Dollar Bin. 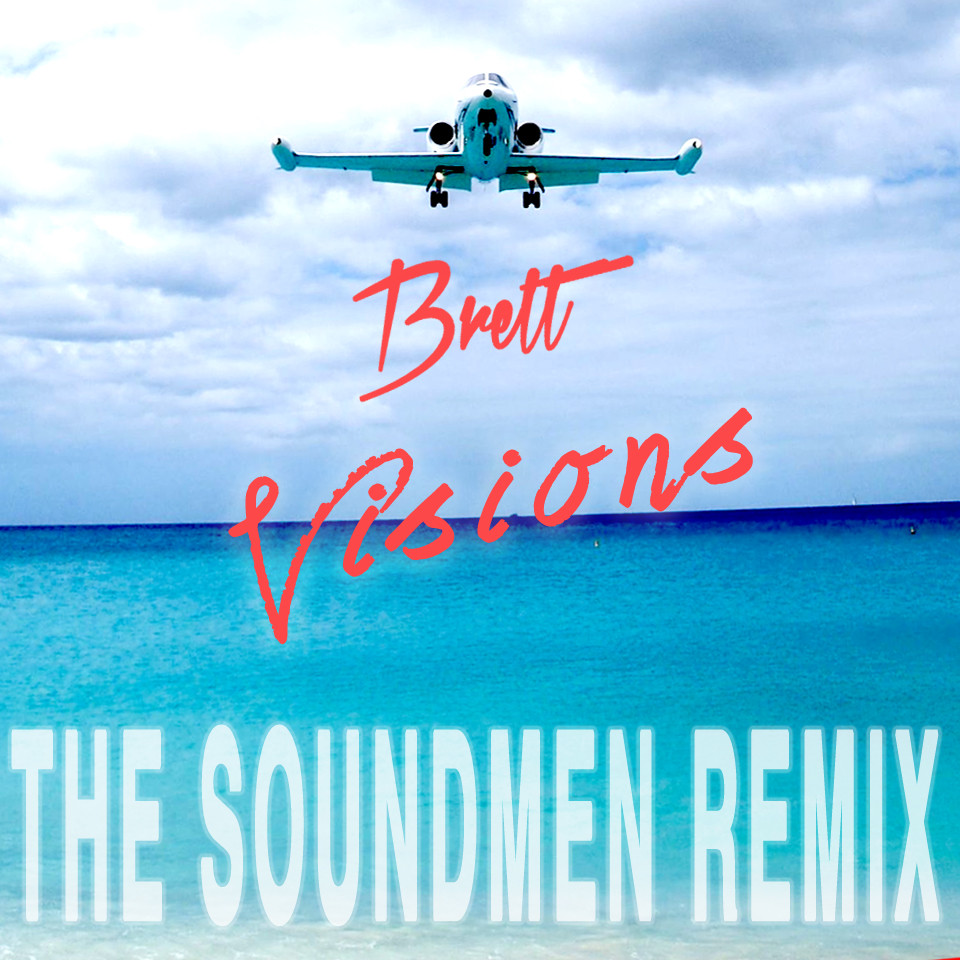