Don't let the folk vibe that starts off Born Ruffians' first official single since 2010 fool you. "Needle" is the first song off of their upcoming album Birthmarks and it's jam packed with the quirky pop sound they have been showcasing all along. The new song brings in the idea of echoes from the fun little blurts of guitar to singer Luke Lalonde's versatile vocals, all supported by group chants.

Canada's Born Ruffians, once known as As Mornington Drive (back in 2004), have refined their sound from their critically acclaimed Red, Yellow & Blue LP. While that album sounded like it could have been a bedroom production, their more recent tracks have taken on an aesthetically appealing studio sound. Expect Birthmarks on April 16 via Paper Bag in Canada and Yep Roc in the United States. Till then, grab a download of the first preview of the album below.

You can also pick up "With Her Shadow" from the Born Ruffians Facebook page below. 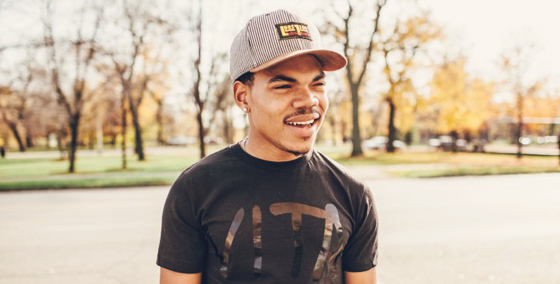 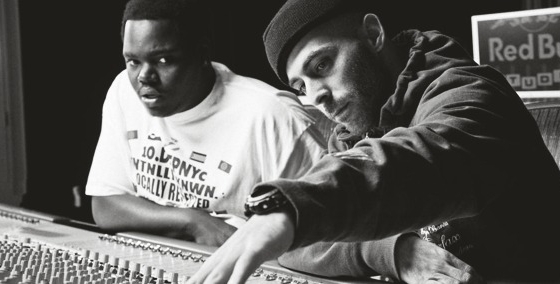