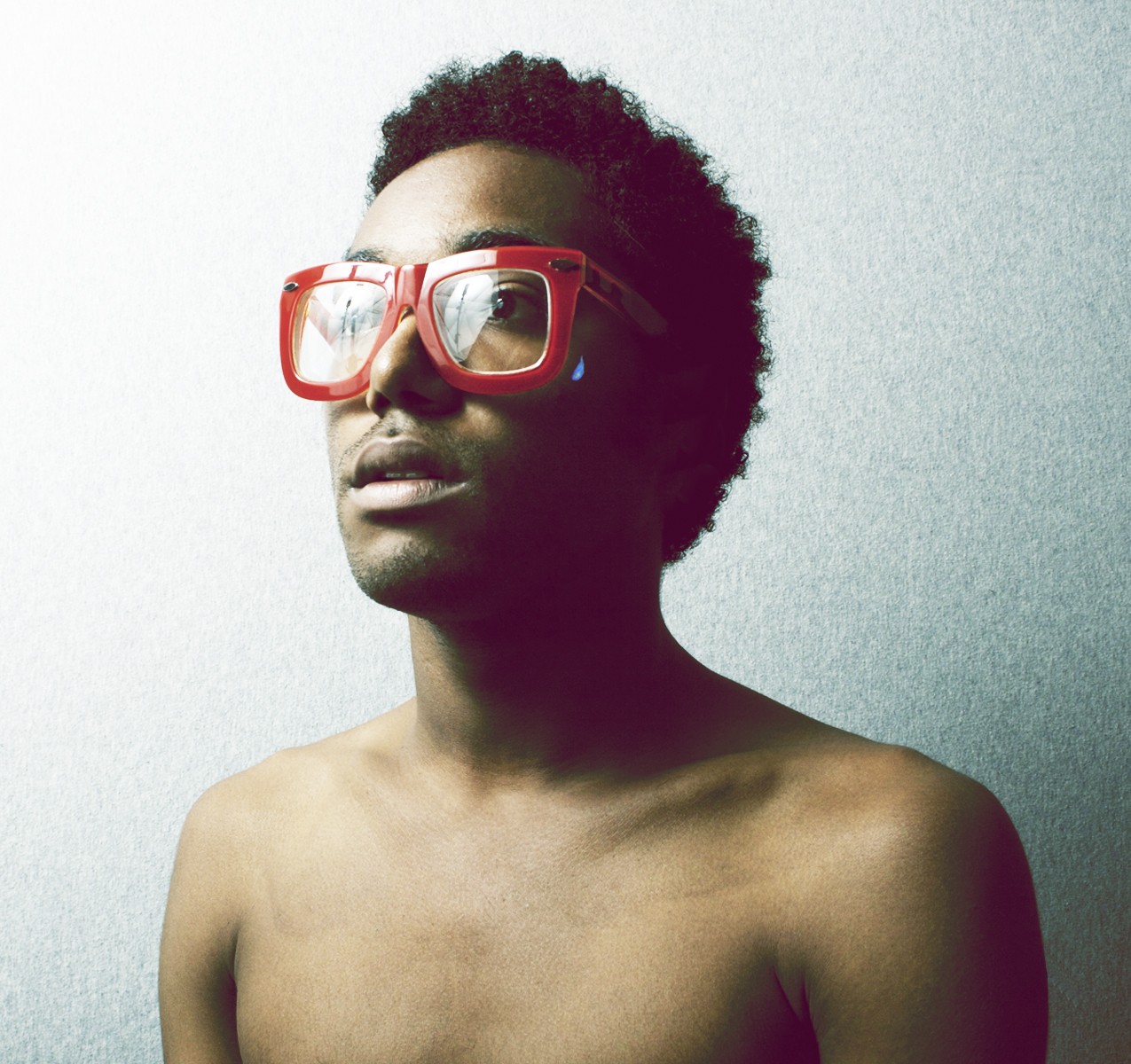 Wow, where to begin. There are few songs that can give me physical shivers and goosebumps anymore but MORRI$ has, by far, affected me in that way on "Ladyboy". That says something about a producer in this day and age. Emotion has been stripped from so many avenues of music from the obligation of artists to be catchy or poppy or to appeal to the masses. There is a very human chord that should resonate in you while listening to this tune.

Having grown up in a place like Kansas (no offense), a producer with the type of outlandish-yet-matured grasp that MORRI$ possesses is not commonplace. Among the "forward-thinking" producers and fans, he is very highly regarded. The notorious Night Slugs calls him one of their own and he is one of the founding fathers of the music collective dubbed Team Bear Club.

The song itself bears no regard to the typical intro-verse-chorus-etc structure similar to the majority of tunes released. The lush intro babbles with nature sounds and deep resonating tones to pose as an omen to the syrupy thickness of  the "drop". Layer upon layer build and are stripped away in pure grace. The song is an experience, not a hit single, but a new way to look at the way music is composed. On a side note, after speaking with the man himself, he informed me that some of the synths and pianos were played from real instruments and recorded live.