Tanner Caldwell, formerly known as DJ RPEG and proud supporter of the Philly Footwork movement, takes on Dawn Safari's "Tangerine Haze" and gives it his own dose of style. Tanner's production skills truly shine on this beat. Seemingly influenced by artists like Sinjin Hawke or Morri$, it has the ambiguousness of intense beats paired with lush, atmospheric tones that swirl around the listeners head that hint you in their direction. Let's just say it has that triple S factor: sexy, sultry and satisfying.

Also just last month he made waves with his remix of Télépopmusik’s “Don’t Look Back," yet another dreamy rework done proper with those future sounds we all love to hear. Telepopmusik themselves actually re-tweeted the track, even though it wasn't an official remix. Be sure sure to add both tracks to your collection and catch Tanner Caldwell and his Weekly Flavours right here on Earmilk. 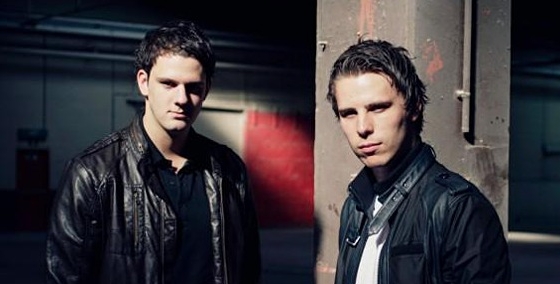 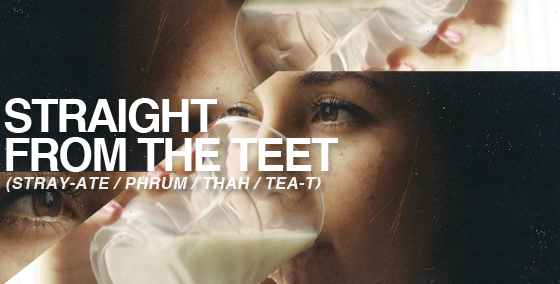