Goldroom, aka Josh Legg, has had an incredibly successful past year.  Hailing from Los Angeles, the tropical house producer gained recognition with his single "Fifteen", which quickly dominated the Hype Machine charts and earned him the support of such notable dance music artists as Aeroplane and The Magician.  Featured on BBC Radio 1 and Pitchfork, he has travelled as far as Asia and Australia while touring.  With an abrupt rise to fame that shows no sign of slowing down, we can be sure that Goldroom will keep us dancing until the early hours.

Seamlessly blending tracks by the likes of Lancelot and Toro Y Moi in his signature soulful, beachy style is Solé Fixtape Vol. 7, produced for Solé Bicycle Co.  Of the mix, Josh said: "This one is for late night drives and lying in bed with your eyes closed and headphones on.  Let it wrap you up and keep you warm".  Give it a listen here. 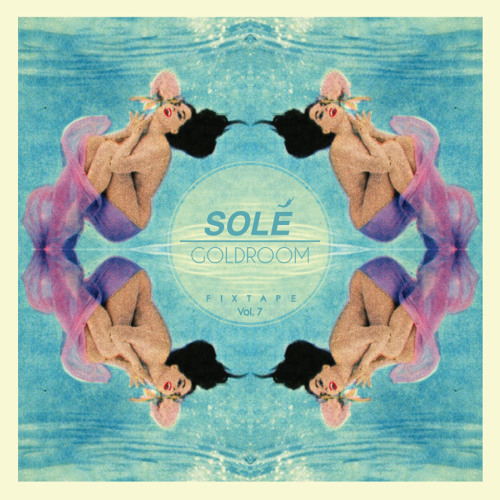