As promised, G.O.O.D. Music champ Pusha T has delivered his highly-anticipated mixtape, Wrath Of Caine. Before he drops his Def Jam debut, My Name Is My Name, the project was intially planned for a 2012 but since we have it now we can say the release was arguably worth the wait.

The 11-track project includes a number of tracks that have already been released, “Blocka”, “Only You Can Tell It” featuring Wale, and “Millions” featuring Rick Ross and produced by Kanye West), alongside ones that haven’t.

Wrath of Caine serves as a prelude to Pusha T’s forthcoming My Name is My Name solo debut album, due later this year via G.O.O.D. Music/Def Jam Records. We can all assume that Pusha will be going all out for this new project. 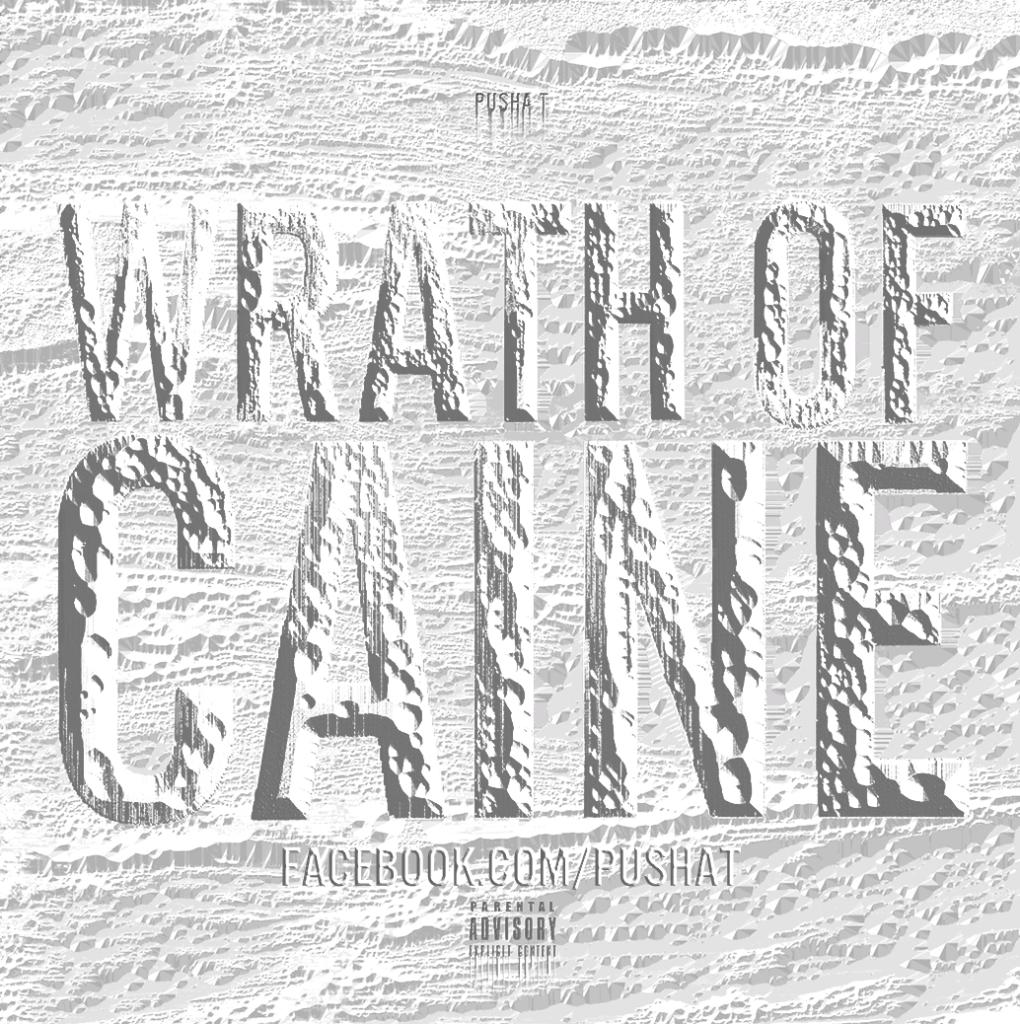