After wrapping up their Ratchet Shit EP series with the release of their full-length LP, Ratchet Shit: The Album last August, Atlanta transplants A. ware and Corey Davis return with their follow-up full-length offering, Art Rap.  Enlisting the aid of DJ Burn One on the boards and Scar, Gangsta Boo ("Don't Play") and a head-turning feature from the buzzing up-and-comer Trinidad Jame$ ("Who You Rollin' Wit"), the eclectic duo flex their creative muscles while distinguishing their latest body of work from their previous concept-based Ratchet Shit series.

With their collection of driving bass-heavy cuts  (We Polly") and jazz-infused mellow cuts ("Conversations"/ "Drifting On A Cloud") Mach Five have crafted a well-rounded project that acts as a solid follow-up to their previous work and solid proof of upward artistic growth. Stream several tracks below and grab the latest from some true artistic juggernauts in the New Atlanta rap movement via their Bandcamp page. 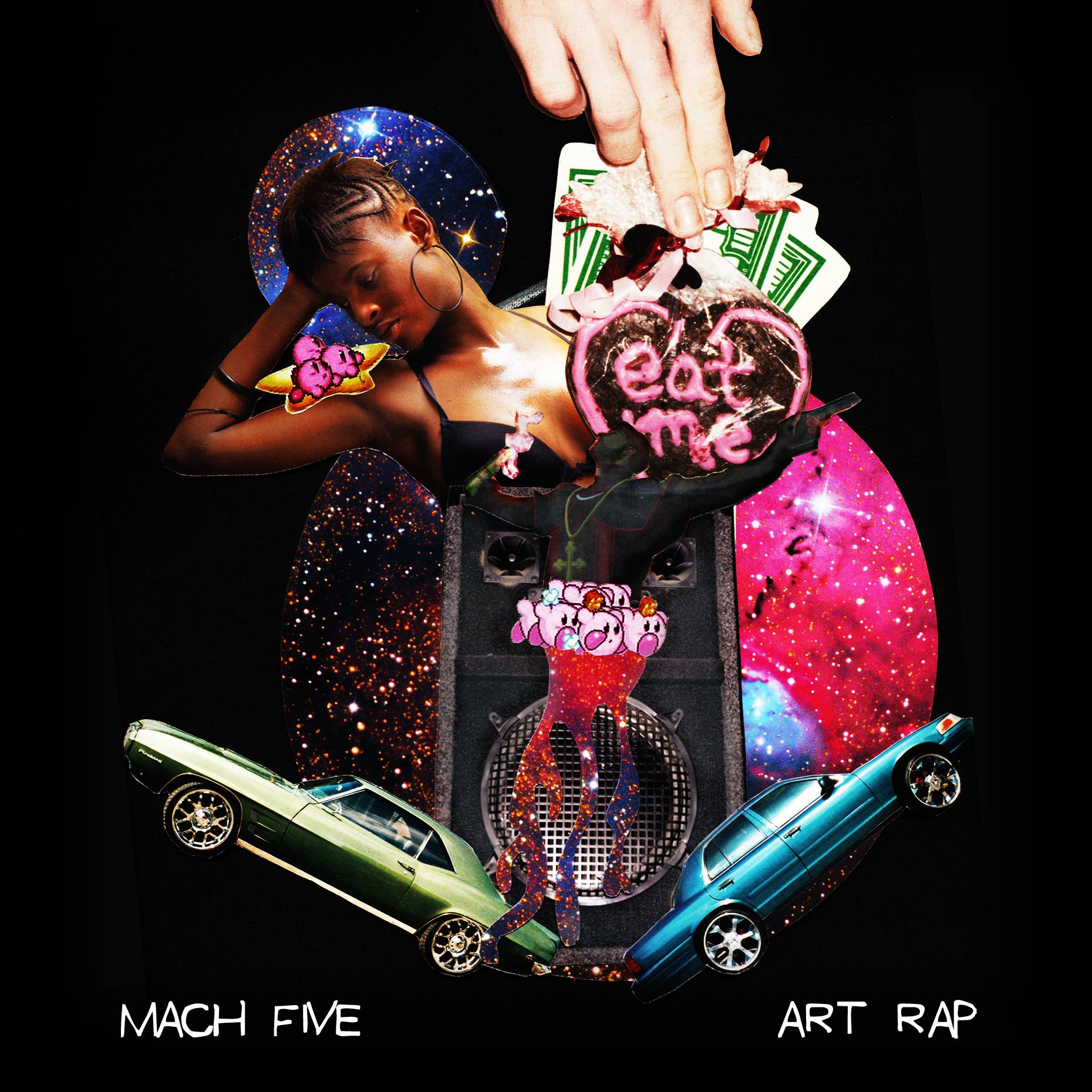 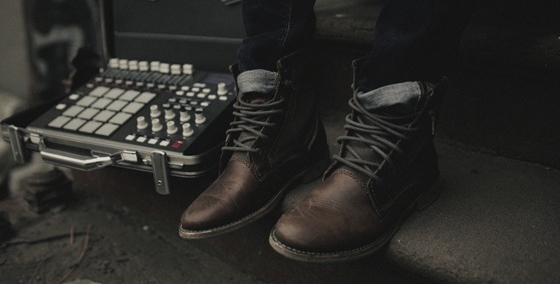 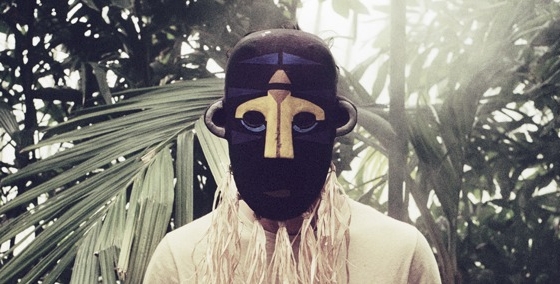 SBTRKT – "Trials of the Past" [Video]