"The Cure" combines Soom T's strong vocals (she's collaborated with artists like The Orb, The Bug, and T.Raumschmiere in the past, so you might already be familiar with her voice) with production from from Yöt that's heavy, funky, and classy all at once. The release also includes an instrumental version of the track and two additional originals. 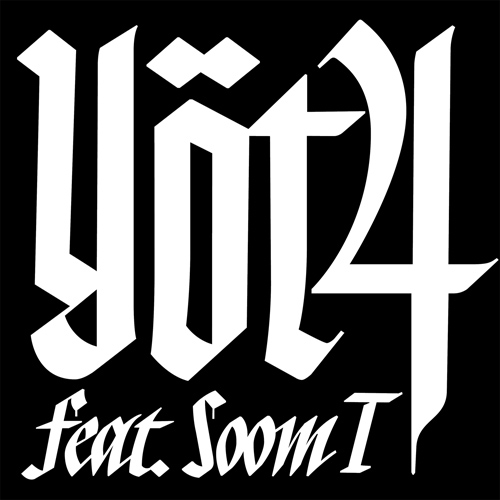