What better way to start your Sunday than with some chill new music from Cocaine 80s? The brainchild of Chicago's legendary producer No I.D., the hip-hop/R&B collective have maintained an ever appealing air of mystery (to date there isn't one single photo of the entire collective) while keeping listeners captivated with the release of two solid EPs and today and new track off their upcoming project.

Keeping with their penchant for enlisting a rotating cast of artists, the latest from the groups "Fly Ass Pisces" features a lineup of Cocaine 80s mainstay James Fauntleroy handling vocals with a surprising guest feature from No I.D. protégé, Jhené Aiko and Cocaine 80s in-house emcee Common on the mic .

A smooth and airy cut, "Fly Ass Pisces" is the latest track that has surfaced from the collective and reportedly will be found on the group's upcoming third EP,The Flower Of Life which at the moment is slated for a release later this year. Stream the track below and check out Cocaine 80s latest EP, Express OG. 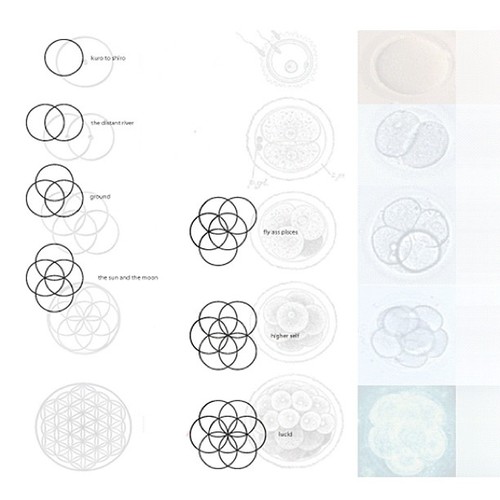 The Flower Of Life