With ever-changing dance music styles, we’ve seen a trend emerging that aims to help classic tracks adapt to the new, bass-filled, harder environment of “EDM.” As 2012 came to a close, we started to see more and more longtime producers and performers release "updated" versions of classic hits. Those favorites that never seem to lose their flair in live sets, continuously sound new, and when they're thrown on immediately spark nostalgia have been given an extra "umph" to keep them current and usable. This goes for Mark van Dale’s classic “Waterverve”, originally released with Enrico 15 years ago, which samples The Verve’s even more classic 1990s one hit wonder, “Bittersweet Symphony”.  Popular itself in 1998, the original trance mix of "Waterverve" almost paralleled the release of The Verve’s alternative rock take on the The Rolling Stones’ “The Last Time” that was released the year before.

With each of the updated remixes, we're given one clear vision of an element that's prominent in today's dance music. The Leon Bolier remix presents a slightly more downtempo, deep, dark, tunneling vision, alternating each of these voices as time progresses. The Dutch producer does perfectly here what's brought him success: bringing his clear vision to the remix, making it a unique track that's of the people and for the people.

Dannic's remix starts out with hip-hop worthy percussion as an introduction and a build that feels like it could be bringing us into a trap or dubstep drop. But we're kicked back into what we wanted to hear with this mix: classic Dutch house elements that include a melodic, less intense electro synth progression. Both Dannic and Leon Bolier put great timestamps on the latest and greatest version of "Water Verve", some that will hopefully stand on their own for the next 15 years in music as the first release did. 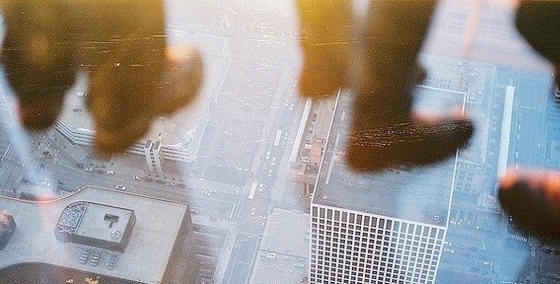 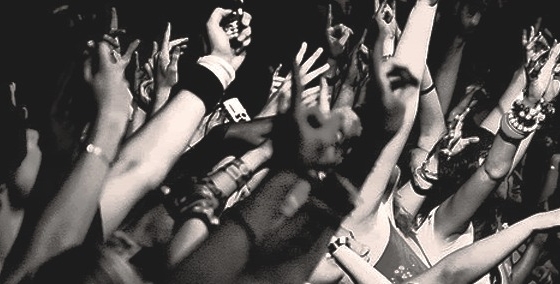