Today we take the next step in the evolution of Earmilk Events with the announcement of the Hardwell Presents – Revealed Canadian Bus Tour powered by Earmilk. With a focus on being a platform for young virtuosic talent, Hardwell's Revealed Recordings has risen to prominence as one of EDM's leading labels in only two years of existence. Following the previous Hardwell presents Revealed editions in Miami, Las Vegas, Greece, Zurich, and Amsterdam, the conquest continues in Canada starting January 29th in Ottawa, and Earmilk will be there every step of the way to bring you behind the scenes coverage and access to exclusive tickets, merchandise, and music giveaways. Not only that, but if you're an upcoming DJ looking for your big break, this is your chance, as we'll be hosting an opening set DJ competition to play alongside the Revealed Recordings crew. VOTE HERE.

The Hardwell presents Revealed Canada edition will be showcasing a perfected blend of the three DJs' distinct styles. Hardwell has an inherent ability to hold the crowd by a string, taking fans on a rollercoaster ride of dance music perfection. With Dannic's majestic big room sound and crowd reading capabilities, he's able to take you places you've never been before and keep you engaged in his set from beginning to the end. Rounding off the already stellar bill, Dyro, who was dubbed the Breakthrough DJ of the Year by Laidback Luke, Dada Life, and Hardwell, brings a supercharged electro-influenced sound that he has come to be revered for. If you follow The Club here on Earmilk then you're all too familiar with these guys, as I've been a proud supporter since their first few releases. It comes with a huge honour to say that I'll be opening (as Jamie Gone) for these talented Dutchmen to represent Earmilk on our most exciting venture yet. Get a little taste of what's in store at any of these Canadian tour dates for the Dutch trio of Hardwell, Dannic & Dyro: 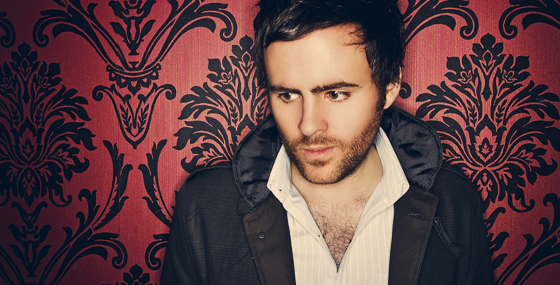 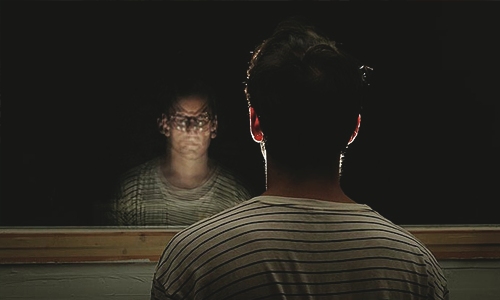