Now here's a collaboration we have all been waiting for. Colorado group Big Gigantic is a colossus of a name in the electronic world. It's seemingly becoming a household name, as everyone is quickly learning this huge group. With their characteristic saxophone, they toss electronica, dubstep, and drumstep into a blender and mushes out hard-hitting bangers. Recently, they teamed up with the quickly rising producer GRiZ, a Detroit native, who has sounds and thoughts parallel to that of Big Gigantic. They frequently tour together in which GRiZ first explodes onto stage and then Big Gigantic enters afterwards to deliver their enormous sounds. So what do you get when you put these two together? "Power" is the name of their child, and it speaks loudly. Don't worry, GRiZ's turbulent grooves are still ever-present and Big Gigantic's sexy sax still shows her brass. 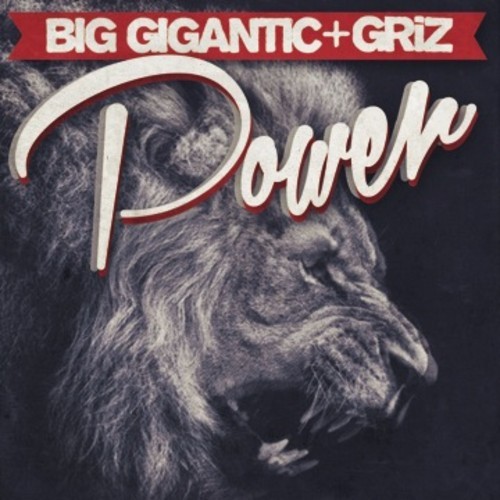