Snoop Dogg made some pretty big waves when he announced that he would now be known as Snoop Lion. But the thing about Snoop is that, he is so well liked that he is one of the few artists where a move like this is just generally accepted. He's earned the right to move in any direction he chooses and right now he's feeling the Jamaican vibes. He's just unleashed a this new reggae inspired track called "Lighters Up" featuring Mavado and Popcaan.

Also, the track  is blessed with production from Major Lazer. The track isn't trying to break any new ground but, overall, it's execution is performed perfectly. And, ultimately, the best thing about Snoop's project is the fact that its giving the masses a much needed fresh infusion of reggae vibes. Enjoy. 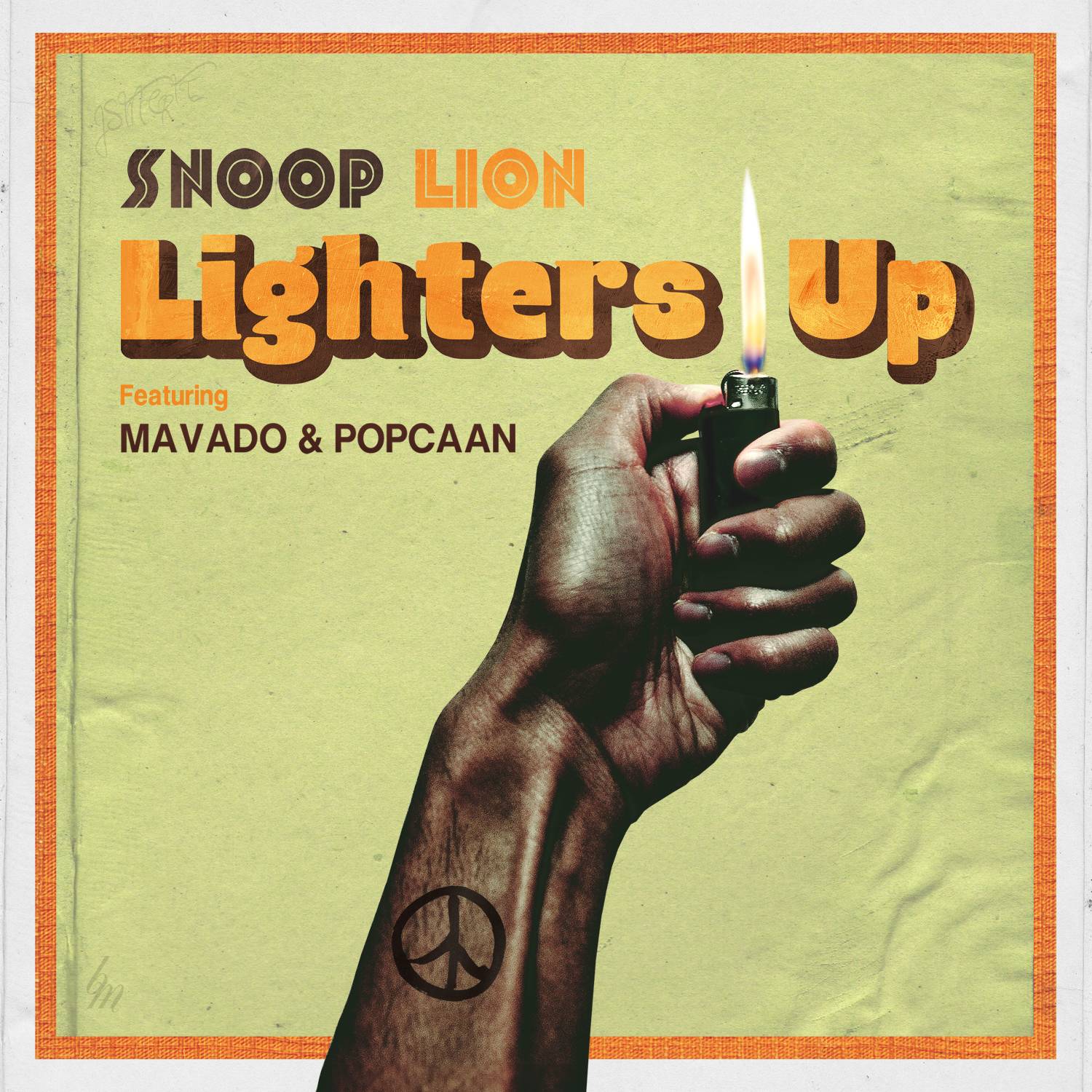 I don't like that guys vocals. Reminds me of Justin Bieber or something.

so does snoop do anything on this track besides just speak softly behind everybody else's vocals? haha