If you were ever looking for an epic cinematic score to complement a life-changing or emotional event, it would be my duty to point you towards KSCIAA (pronounced kes-key-ah). KSCIAA, which stands for Known.Some.Call.Is.Am.Air., is a two-person band, made from the partnership between Tino Scharge and Julian Dreschler. Both are barely of adulthood, yet they produce some of the most mature songs I have heard in a very long time. Neoclassical is the name of their game, though they pull influences and aspects from post-rock, IDM, and ambient. This combination of styles makes for a modern spin on the traditional orchestra compositions and structure.

Their debut EP, Dreams.Ending.Redemption.Liberation, acts as their powerful battering ram into this unique music niche. Within this EP, you'll be submerged in an orgy of complex layering of violins, pianos, cellos, violas, ambient effects, and occasional electronic drums. KSCIAA, whether they intended this or not, composed Dreams.Ending.Redemption.Liberation in a fairly dark manner that shrouds my head in a gray, storming cloud. Don't be fooled by the mere mention of neoclassicalism, as each of the four songs found in this particular EP is loaded with energy, emotion, and power. Though this EP came out a few months ago, it is quite different from your usual EDM, house, and hip-hop scene.

So take off that powdered wig, this is still the 21st century. 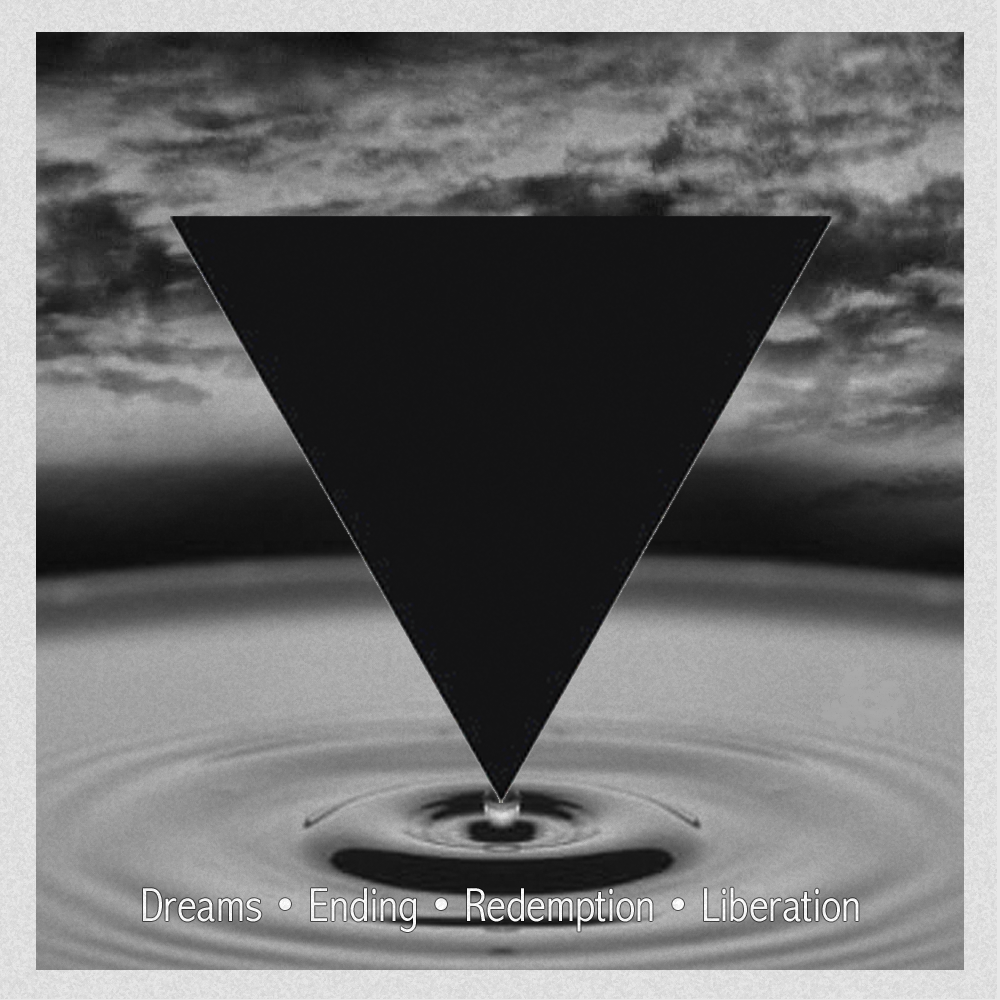