As we know Pusha T will close out the year with his Wrath of Caine mixtape before releasing next year's My Name is My Name LP. Now, G.O.O.D. Music’s VA representer debuts the Young Chop-produced record “Blocka.” The dark record features some treatment from the islands with Popcaan, and his G.O.O.D. Music alum in Travi$ Scott (his verse will be dropped off later today)

Wraith of Caine should drop sometime this month, My Name Is My Name, is due out early 2013 via Def Jam. If you missed it, be sure to check out the LP’s lead single, the gloomy “Pain”. 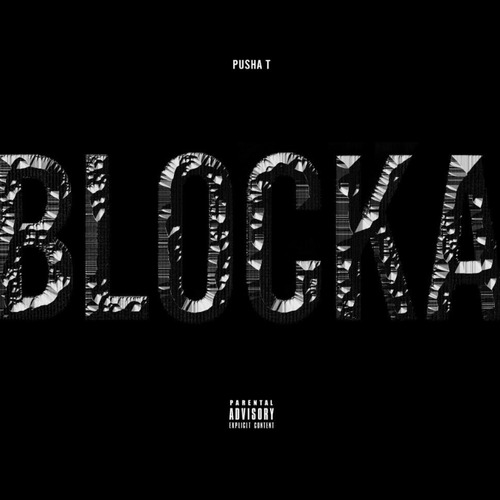