A day after the announcement that his album LiveLoveASAP will be released January 15, 2013, A$AP Rocky releases the video for "Fuckin' Problems" featuring 2 Chainz, Drake and Kendrick Lamar. The street banger doesn't get too crazy with its accompanying visuals, just some dancers, shaky camera footage, and black wardrobes (except for Drizzy). Luckily, the four have enough energy to liven it up when it comes to their respective verses. 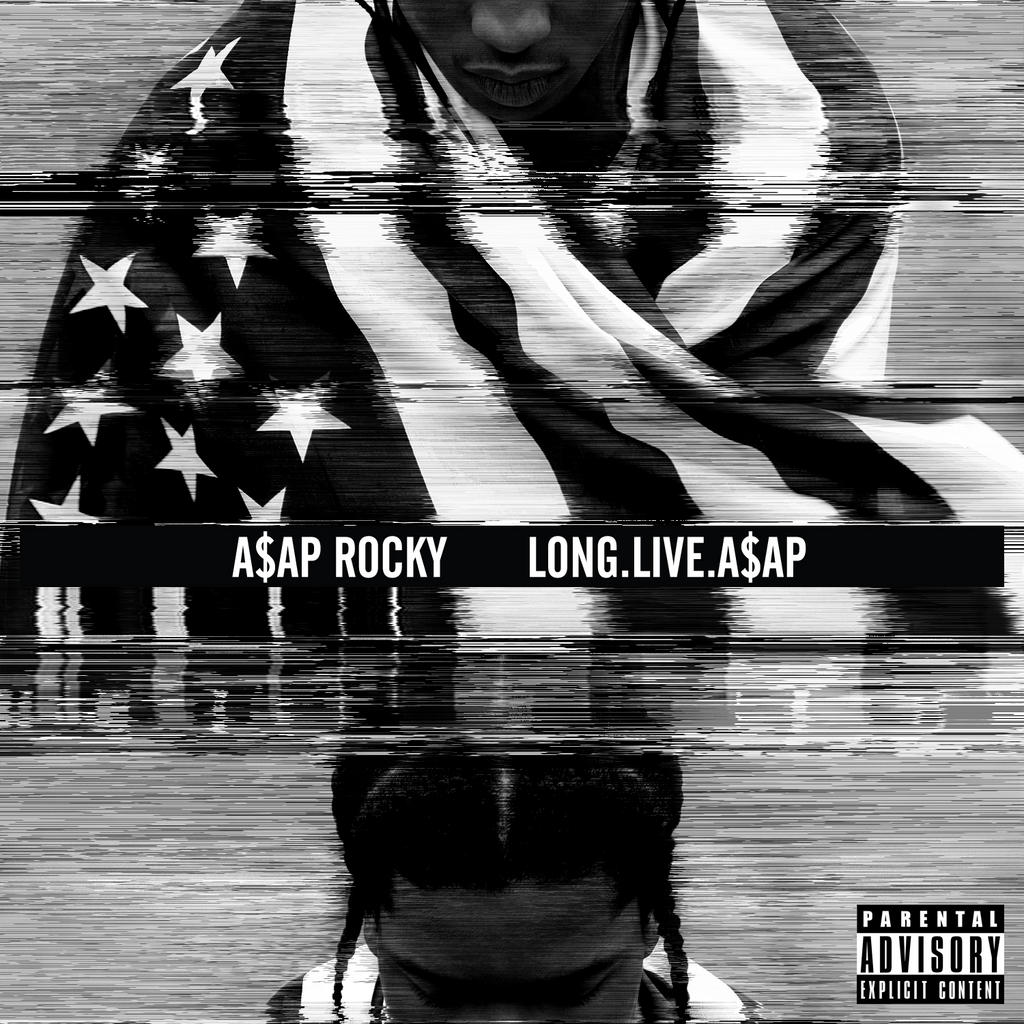 So happy that this osnh made it onto Sportify’s College 101 Playlist for 2012. Check out the other great songs from 2012 by subscribing to the playlist.