Big Boi is preparing to release his latest solo album, Vicious Lies and Dangerous Rumors, next month and he's just blessed us with a previous release. The track is called "Lines" and features contributions from A$AP Rocky and electro pop duo Phantogram. This combination of artists is extremely exciting as it blurs the lines between genres and ultimately you are left with a sound blend that just works perfectly, regardless of what type of label people try to pin on it. And, of course, Big Boi's skill has obviously not slipped in the slightest but that's to be expected considering he's part of one of the most innovative and successful hip-hop groups of all time. There's no wonder that there's high anticipation for his upcoming album release but, for now, check out "Lines". 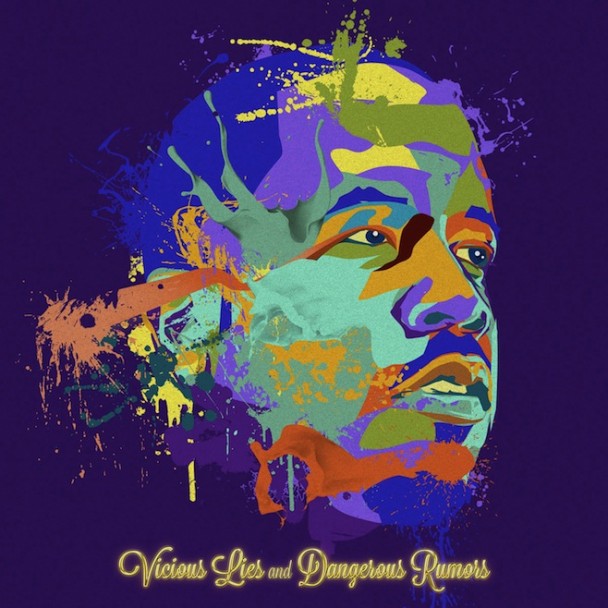