Alex Kenji lives by the motto "Everything is Music." And it makes sense: Italian house pioneer is not only known for mastering the genre he's based in, but also for being one of the most versatile producers out there. The mantra he lives by also translates into his music, showing genres not as boundaries. This week, he's partnered with one of trance's darkest, booming, bass-heavy producers Leon Bolier to release "Trumpets," out on Spinnin' Records. The collaboration as well as the track itself is yet another project that is just originality in its simplest form.

"Trumpets" straddles the eerie futuristic and the island groovy. Its obvious global influences are intertwined with subtle synths and drums (and trumpets for that matter). It's not quite dark like what we're used to from Dutch trance superstar Bolier, and not your standard club friendly bass throbbing house track. And although it's somewhere in between, it still feels fun – a clear sign of a well-matched collaborative effort. Bolier's club mix takes it to a bit more of an expected place – booming and electro heavy, but the original mix here is still inspirational for reminding us of the opportunities for innovation that still exist in dance music. 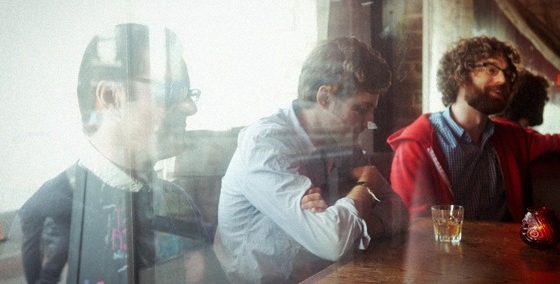 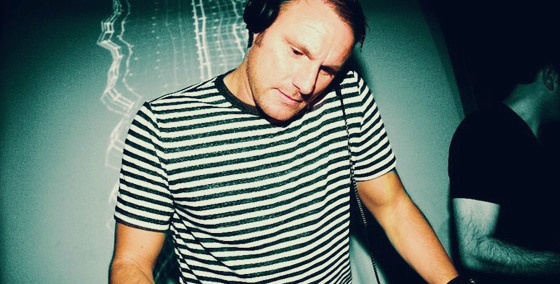